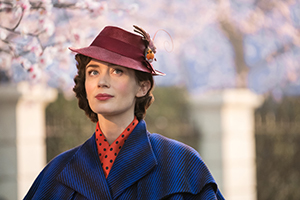 Now grown up, with a family of his own, Michael Banks finds himself in financial trouble. Just as he feels all is lost, his magical childhood nanny, Mary Poppins, returns to take the Banks family on a whirlwind adventure to save the day! Starring Emily Blunt as Mary Poppins, Lin-Manuel Miranda and Ben Whishaw.
PHOTO: © 2019 DISNEY ENTERPRISES, INC. 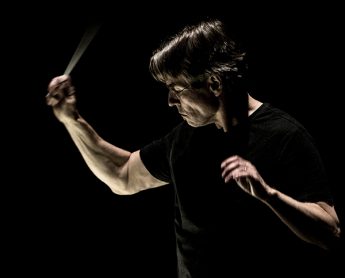 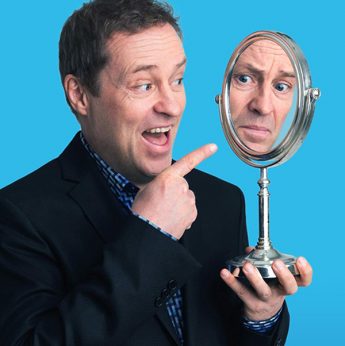