Canadian comedian Glenn Wool is an established star of the London comedy circuit. He has appeared on numerous UK stand-up shows, including 8 Out of 10 Cats, Never Mind the Buzzcocks, Russell Howard’s Good News and many more. Dubbed by The Guardian as “effortlessly funny with an affability that other comics can only dream of,” Howard will be performing at British bar Good Heavens. Don’t miss this opportunity to see him live in Tokyo!

We have two free tickets for this event.
* To apply for giveaways, please send an email with your name, address and telephone number by 17 June to: coordinator@custom-media.com. Winners will be picked at random. 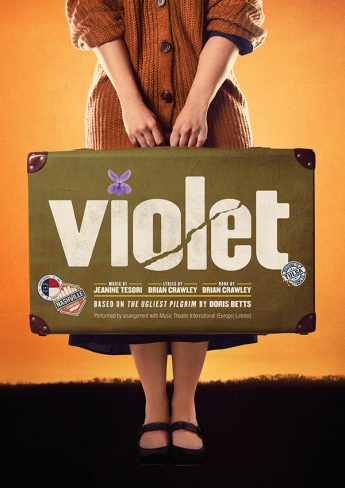 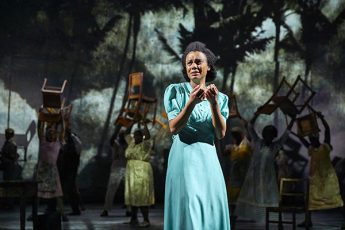 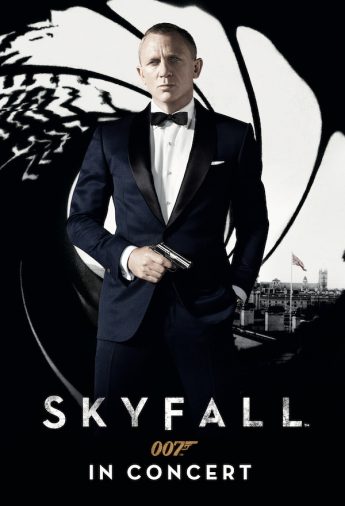 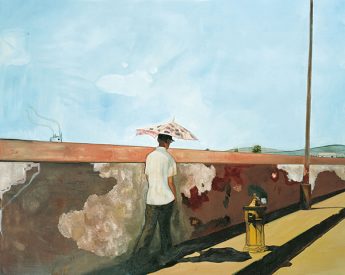 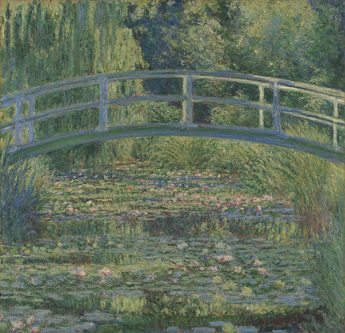 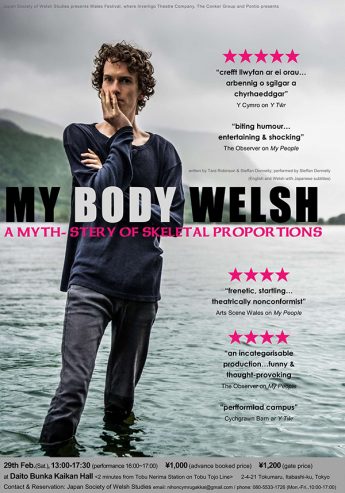 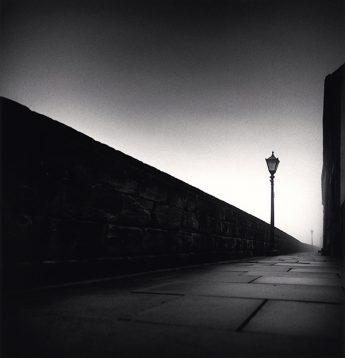 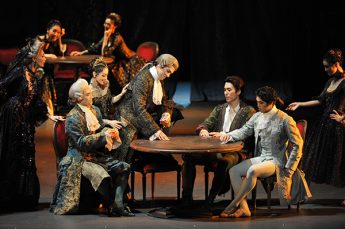 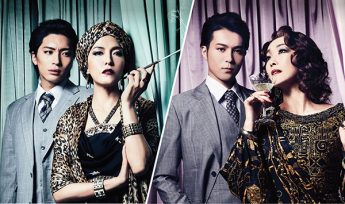 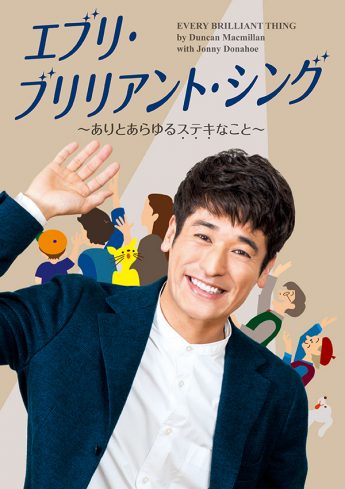 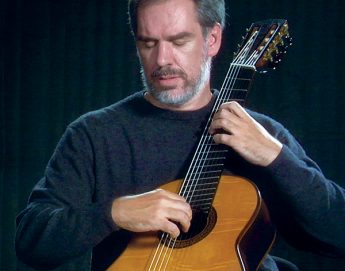