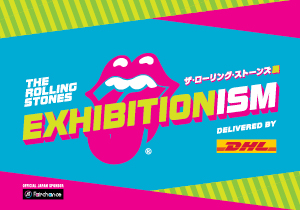 Get set to journey through the world of one of history’s most influential rock ’n’ roll bands. More than 190 original works by artists such as Andy Warhol and David Bailey CBE—as well as some 500 Stones items, including a gallery of vintage guitars, rare instruments and books of lyrics—will be on display.