Ospreay heads home
The New Japan Pro Wrestling promotion firm has confirmed that British wrestler Will Ospreay returned to the UK for treatment after sustaining a neck injury. This has forced him to vacate the IWGP World Heavyweight Title. (Metro, 20 May) 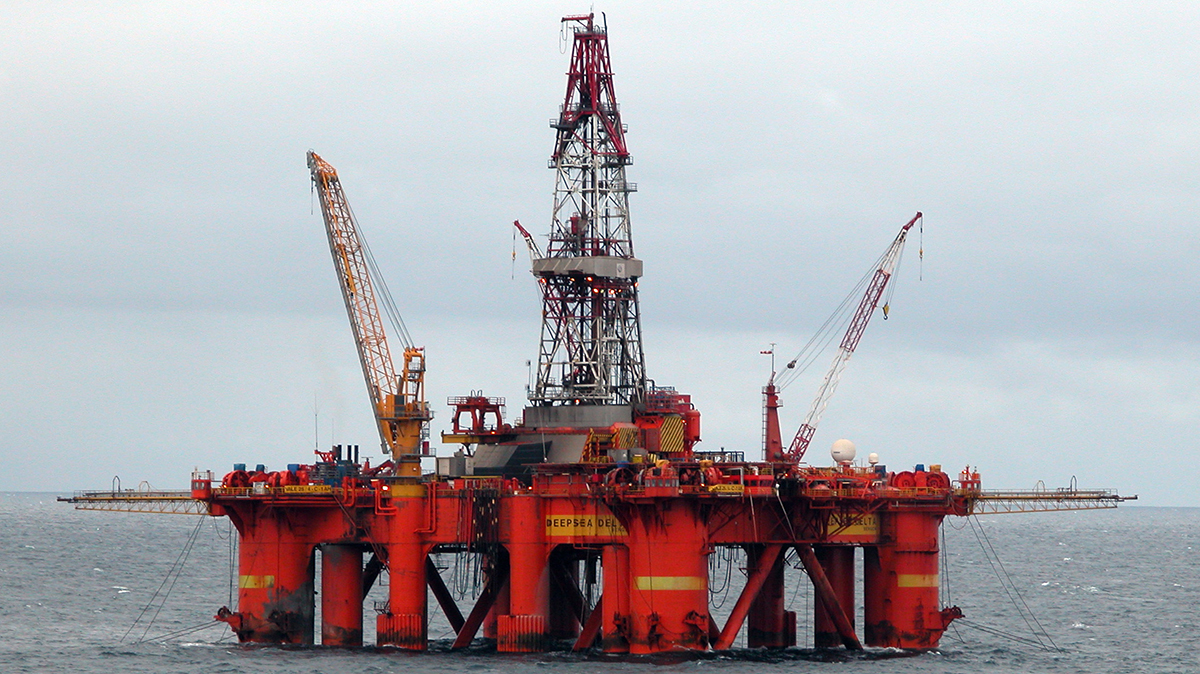 JX Nippon is looking to sell its British North Sea assets—which include stakes in some of the basin’s biggest fields—that it acquired on entering the basin in 2002. The deal is expected to bring in more than ¥163 billion. (Reuters, 25 May)

Faith in jab differs
Based on a survey conducted of 15 countries, Britons have the most faith in the Covid-19 vaccination with 87 percent saying they trust the jab. This is in stark contrast with Japan who reported the lowest levels of trust at just 47 percent. (BBC, 4 June)

Sakura in Cheadle
Ninety-nine cherry trees have been planted in Bruntwood Park, Cheadle to celebrate bilateral relations. The trees are some of the 6,500 ones given as part of the Japan–UK Season of Culture 2019-2021. (Marketing Stockport, 28 April)

Sky Brown qualifies for Tokyo Olympics
Less than one year after fracturing her skull, the 12-year old British–Japanese skateboarder, Sky Brown, is set to qualify for the Tokyo 2020 Summer Olympics. This would make her Britain’s youngest summer Olympian ever. (Sky News, 24 May)