The European Parliament has voted in favour of the Copyright in the Digital Single Market Directive (DSM), a measure that it claims will bring European copyright law in line with modern technology. But two portions—widely referred to as Articles 11 and 13—have set off a firestorm online. Critics insist that the directive will bring crippling restrictions and censorship that will hobble the creative economy and could spell the end of the internet as we know it.

Reforms to European Union (EU) copyright laws were first proposed by activists in the UK. They believed that internet giants such as Google, YouTube and Facebook had, for too long, been profiting from the work of artists, publishers and others in the creative space without providing anything in return.

The argument was that the existing laws were allowing the big tech firms to grow richer, but were hurting those who created the content that people wanted to access.

The EU first voted on the issue in 2016 but the directive failed to pass. In the years since, revisions to key parts of the legislation have been made in an effort to win over a majority in the European Parliament. A new vote was held this year, on 26 March, and the directive was approved. This major step towards becoming law means that, by 2021, the internet will be radically altered.

“Content owners have, for many years, la­mented the so-called ‘value gap’, whereby online plat­forms and news aggre­gators earn signi­ficant advertising revenues without paying for the content they use on their platforms,” said Dr Lutz Riede, a counsel specialising in intellectual property and tech­no­logy law in the Vienna office of Freshfields Bruckhaus Deringer LLP.

“With the DSM Directive, the EU legislation hopes to create a ‘fair balance’, meaning giving content creators and publishers a better nego­tiating position vis-à-vis online plat­forms and news aggregators, meaning the current tech incumbents such as Google,” he told ACUMEN.

In a statement released on 26 March, the European Commission reiterated that the directive “protects creativity in the digital age and ensures that the EU citizens benefit from wider access to content and new guarantees to fully protect their freedom of expression online”.

The statement added that the new rules are designed to strengthen the bloc’s creative indu­stries, which represent 11.65mn jobs, 6.8% of GDP and are worth €915,000mn per year.

Google was swift to hit back, claiming that the revisions would “harm Europe’s creative and digital industries”.

The new regulations clarify that online plat­forms which rely on user-generated content will be consi­dered liable for anything that is uploaded unlaw­fully. This means that platforms must acquire licences from content owners.

The provision, Article 17 in the new legislation but Article 13 previously, has been dubbed an “online filter” by opponents because it imposes an obligation on the platforms to make sure that—once they have been notified—infringing content will not be available in the future.

The second controversial clause is Article 15 (previously Article 11) which has been described as a “link tax” because it places a cost on sharing even snippets of existing content. This provision gives press publishers control over the use of their content and publications, and the right to demand payment from anyone using the information.

“Content owners and press publishers may thus expect increasing revenues,” Riede said. “In turn, online platforms that are active in the EU must prepare themselves—more so than previously—to enter into licence agreements with the owners of the content disseminated on their web sites”.

“Despite the increased cost, there may be a positive effect for these stakeholders,” Riede suggested. “If the new law can bring clarity, there will hopefully be fewer legal battles and a broader availability of copyrighted content”.

Not everyone is convinced.

An online petition against the directive quickly attracted more than 5mn signatures, the Italian version of Wikipedia went black in protest, news­ papers in Poland printed blank front pages and German citizens protested in the streets.

In an opinion article in The Telegraph two days after the vote, Ryan Bourne, chair for the Public Understanding of Economics at the Cato Institute, said the new laws would serve “to stifle innovation on the internet”.

“In a world where business models constantly evolve and openness is crucial to fomenting new ideas, the EU’s instincts are to protect struggling firms while treating vibrant tech giants as cash cows,” he said.

The consequences could be profound, he added. Google, for example, may decide that—because Google News generates such little income—the link tax is not worth paying. The firm may choose to either remove previews to searchable stories, worsening the user experience, or simply scrap the service entirely. And where deals are agreed, they will almost certainly be with the largest press publishers, further “entrenching the power of dominant news sources to the detri­ment of media start-ups,” according to Bourne. 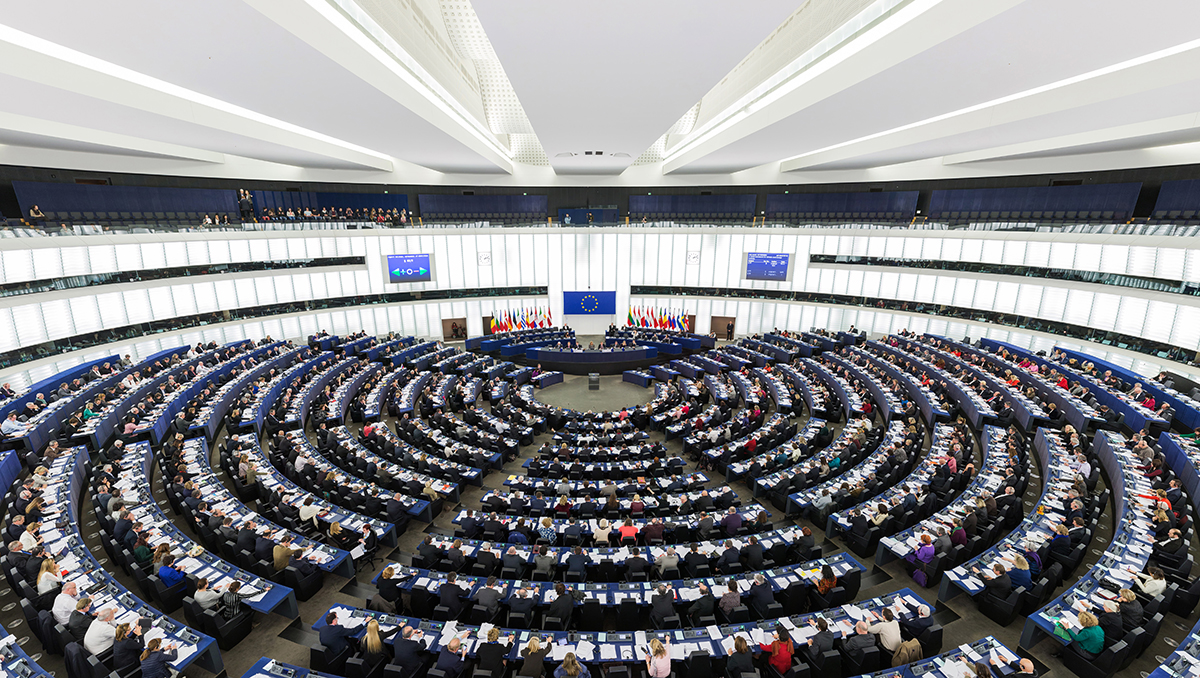 The debate has even divided the industry. Sir Paul McCartney and Blondie lead singer Debbie Harry have come out in favour of the regulations. Rapper Wyclef Jean and Sir Tim Berners Lee, inventor of the world wide web, have campaigned against them.

Riede played down suggestions that all firms will be hurt financially by the revised regulations. The costs will primarily impact the already wealthy “big” platforms, he believes. But the fact that the rules are only a directive means that there are still “many uncertainties on how the new laws will be applied in practice and the implications this will have”.

The regulations have numerous exceptions and limitations, such as non-profit Wikipedia, start-up platforms or individuals using content for non- commercial purposes. “But, it will be important that these exceptions are applied in practice with clarity,” said Riede.

The next step is for the directive to be imple­mented into national laws within the next two years. Each EU member must choose how to apply the directive and ratify it. Some will choose a stricter interpre­tation, which could impact everyone.

“It will have to be seen how member states trans­pose the directive into their national laws, and how courts apply these—especially with a matter as com­plex as the one at hand,” Riede concluded. “As with any directive, the member states will have some room for manoeuvre, and differences will remain”.

Also known as “the link tax,” this provision directs member states to provide publishers of press publications with the rights to obtain fair and proportionate remuneration for the digital use of their press publications by informa­tion society service providers.

Commonly called “the meme ban,” this provision states that online content sharing service providers and right holders should cooperate in good faith to ensure that unau­thor­ised protected works or other subject matter are not available on their services.