Conflict is a normal part of every relation­ship. However, this conflict can turn into signs of domestic violence once a partner becomes toxic, controlling and even physical. It is against the law to assault another person, but domestic violence still exists in Japan. According to a 2015 survey by Japan’s Gender Equality Bureau Cabinet Office, one in four Japanese women have suffered abuse by their spouse. According to the United Nations (UN), the worldwide prevalence of domestic violence is even higher, with one in three women experiencing physical or sexual violence in their lifetime—most often by an intimate partner.

Although anyone can be a victim or abuser in domestic violence, 90% of perpetrators of sexual violence against women are men. In 2018, a UK government survey reported that women were four times as likely as men to have experienced sexual assault by a partner (including attempts) in the past year.

The high rates of domestic violence world­wide—especially against women—have prompted organisations such as the UN to spread aware­ness. The UN General Assembly has designated 25 November as the International Day for the Elimination of Violence against Women. In the UK, 25 November also marks the start of the 16 Days of Action Against Domestic Violence campaign, which lasts until 10 December.

What it is and isn’t

Domestic violence is a dynamic between partners. It can take different forms, but the goal is the same: the abuser wants to control or maintain power over an intimate partner. It involves frightening and intimidating someone repeatedly over a period of time. The person who receives the abuse is called the victim and the person who abuses others is called the abuser or perpetrator. A survivor is a person who survives domestic violence. It can take many attempts for a victim to leave a violent relationship, and sometimes this leads to the death of the victim. Domestic violence increases in intensity over time and the abuse progresses to higher levels.

Domestic violence is different from arguing, disagreeing and self-defence. Abusers consciously choose to respond to a situation violently. Domestic violence is not caused by illness, genetics, alcohol and drug use, out-of-control behaviour, anger, stress or behaviour of the victim in the relationship. Abusive behaviour is learned from family, society or peers, but it is never the fault of the victim.

Some reasons a person stays in the relation­­ship include fear, embarrassment, shame, low self-esteem, love, cultural and religious reasons, language barriers, immigration status, lack of money or resources and disabilities. Remember that every person is unique, and they will have different reasons for staying in an abusive relationship.

Domestic violence can take several forms. Physical abuse includes not just pushing, choking and punching, but also locking a partner out of the house and abandoning them in dangerous situations. Sexual abuse includes treating a partner as a sex object and forcing them to dress provocatively.

Abuse doesn’t have to include physical contact. Emotional and verbal abuse can be just as psychologically harmful as physical and sexual abuse. With emotional abuse, the abuser ridicules the victim’s core values, race, religion and other aspects of identity the victim cannot control. Withholding affection, playing mind games and threatening harm to a partner or children are also signs of emotional abuse. Verbal abuse manifests itself through name-calling, ridiculing appearance and talking to a partner as if to a child.

Two more specific types of abuse include financial abuse and cyber abuse. Signs of financial abuse include controlling finances, withholding money and preventing the victim from working. Technology has created a new medium for abuse called cyber abuse. This can take place on any online platform—from social media to text messaging. The abuser hides behind a screen while harming the victim through harassment, trolling and the non-consensual distribution of photos.

Although consultations with the police about domestic violence are at an all-time high in Japan—there were 72,455 cases in 2017—the number is higher due to under-reporting. A survey by Japan’s National Police Agency found that only 2.2% of spousal violence victims actually consult the police.

If you’re suffering from domestic violence, you’re not alone. Don’t hesitate to contact TELL if anything you read raises a red flag about your relationships or the relationships around you. TELL provides confidential, English-language support through its Lifeline (anonymous phone counselling) and Counselling (professional, face-to-face therapy) programmes. TELL, as well as the additional domestic violence resources it provides, can help you make a safety plan and get the support you need. 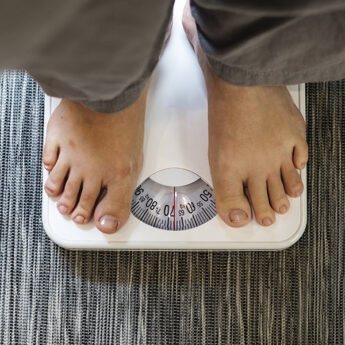 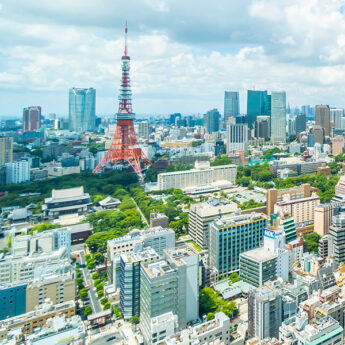 Take a minute to change a life