Commonwealth Games champion Jade Jones-Hall won the women’s World Para­triathlon Series in Yokohama. Jones-Hall finished 30 seconds ahead of the US’s Kendall Gretsch, the 2016 world champion. As the BBC reported on 18 May, Jones-Hall was not the only Brit to take home honours. Team­mates Fran Brown and Claire Cashmore both left with medals. Brown won silver in the PTS2 race, and Cashmore won silver in the PTS5 race. Meanwhile, Melissa Reid, who finished with bronze at the Rio 2016 Paralympic Games, took bronze here in the PTVI class. On the men’s side, Steve Crowley finished fifth in PTS4. 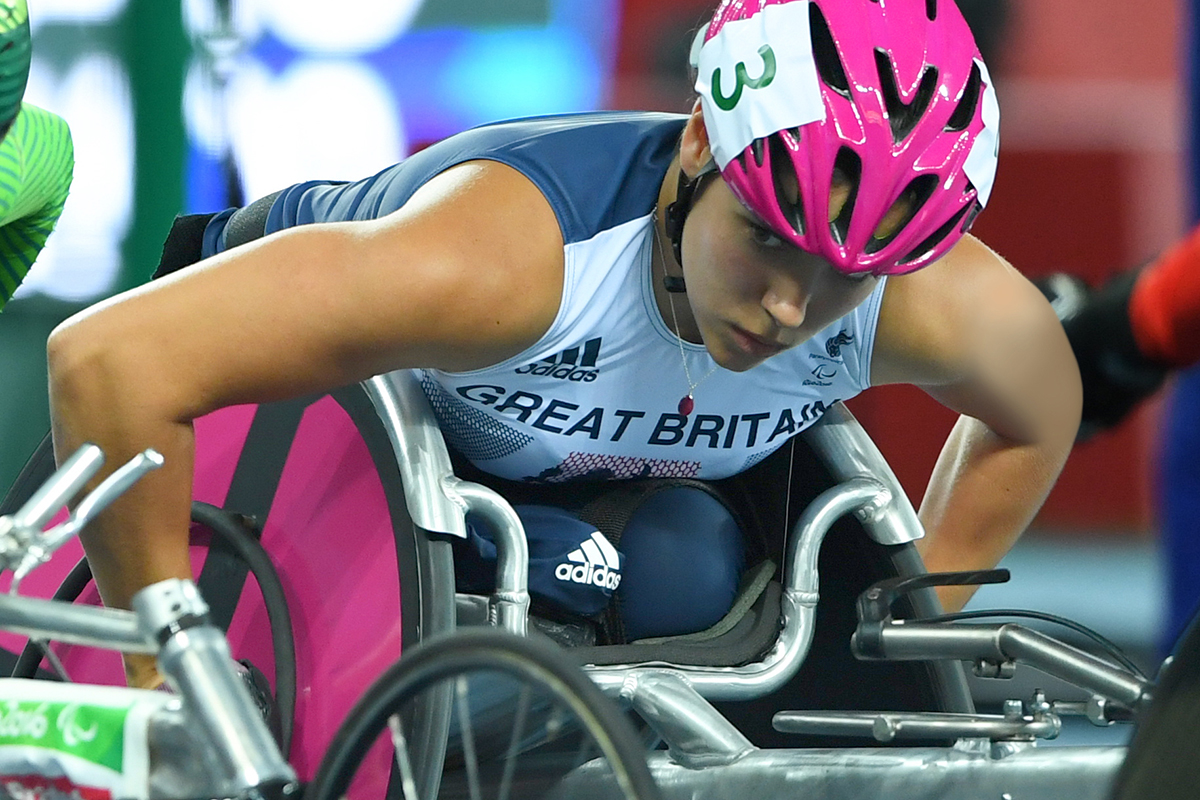