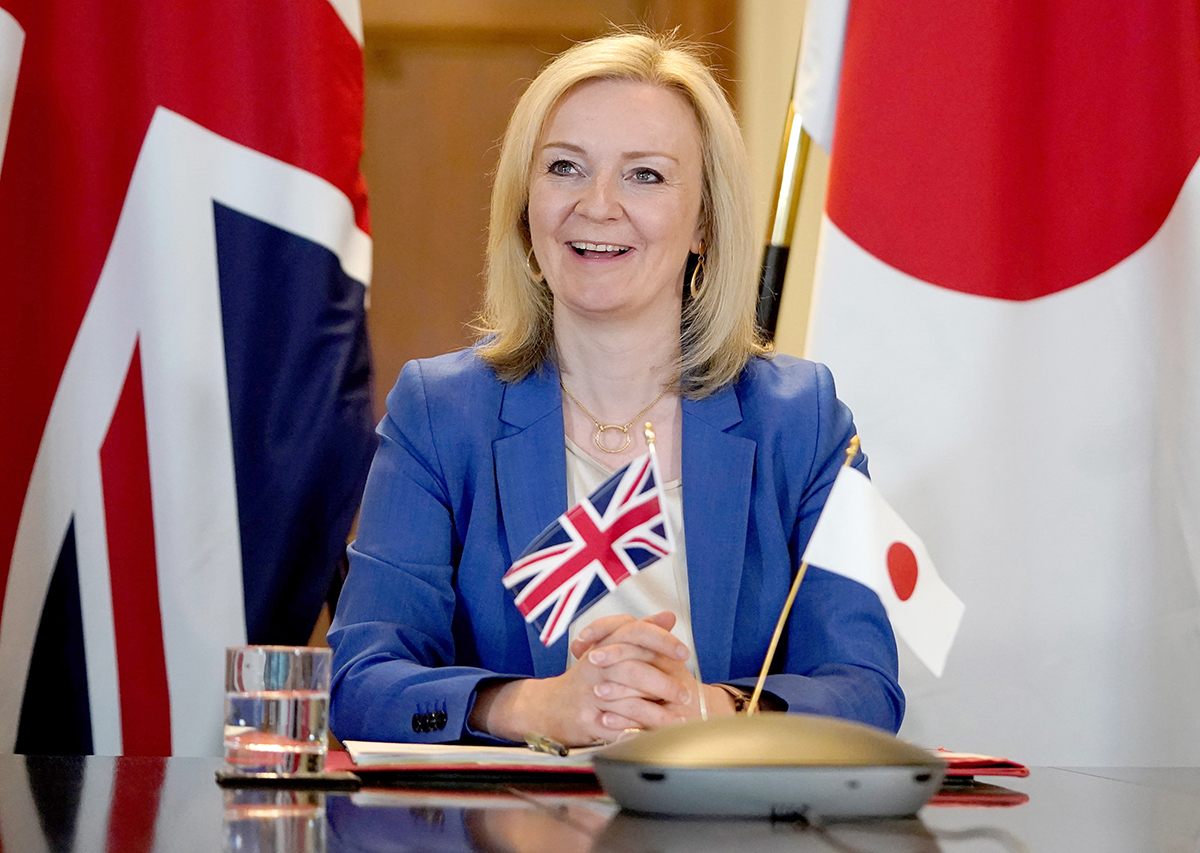 The Express reported on 3 April that the new UK–Japan Comprehensive Economic Partnership Agreement (CEPA) is showing impressive results. The agreement—signed by Secretary of State for International Trade Liz Truss in October 2020—was predicted to boost the value of business between the two countries by £15.7 billion. The Department for International Trade (DIT) began a new virtual series of business-focused UK­–Japan Trade Missions called Partnering with Japan: Spring ’21 Free Trade Agreement series, to mark the new chapter in relations. It was said that 600 companies attended the virtual launch on 2 March, and more than 1,600 have taken part so far. As a result, it has been revealed that the agreement is already paying dividends.

In her keynote speech at the UK–­Japan Free Trade Summit in January, Truss said, “Japan was instrumental in making this high standards agree­ment happen through its vision of a group of like-minded nations wanting to shape global trade in the right way”.