Japanese architects Ban Shigeru, Kuma Kengo, Sou Fujimoto and Ito Toyo are among those whose designs will be part of the exhibition Architecture for Dogs, Japan House London announced on 14 July. Each exhibit captures the quality of the relationship between dogs and their people. The collection of 16 architectural designs for different dog breeds first launched at Design Miami in 2012 and has since received global acclaim. Japan House London will be the first destination in Europe to exhibit Architecture for Dogs with a physical and virtual experience for guests, which will run for 18 weeks starting 19 September. 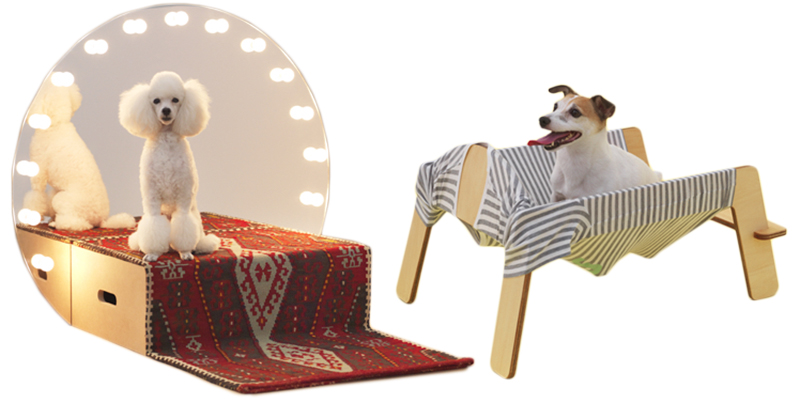