Sanrio Co., Ltd., the owners of the famous British talking cat and other beloved Japanese children’s characters, has been hit with a fine of €6.2mn (¥762mn) by the European Union (EU).

As reported in a 7 July article in The Asahi Shimbun, the penalty is for restricting cross-border online sales of toys and merchandise. The EU Commissioner for Competition, Margrethe Vestager, said Sanrio’s practices could lead to “less choice and higher prices for consumers, and is against EU antitrust rules”. The investigation began in 2017 as part of the EU’s hope for a “digital single market”. 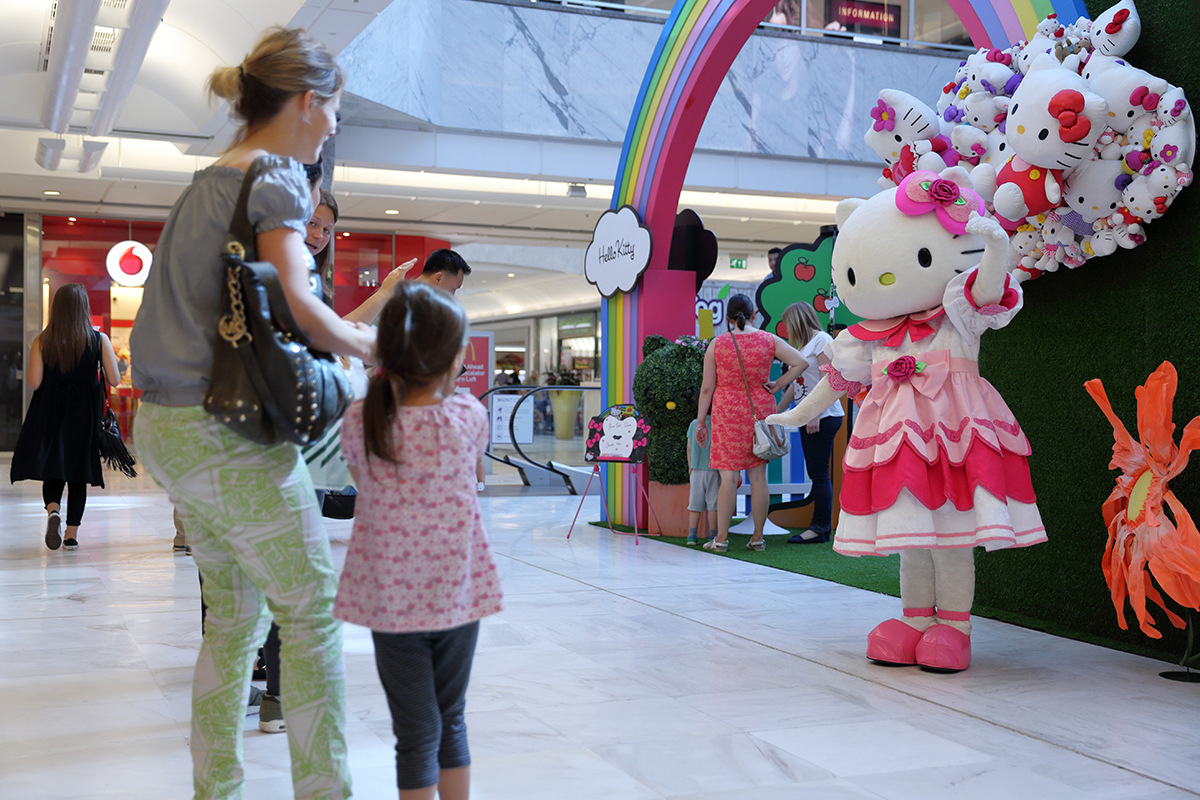