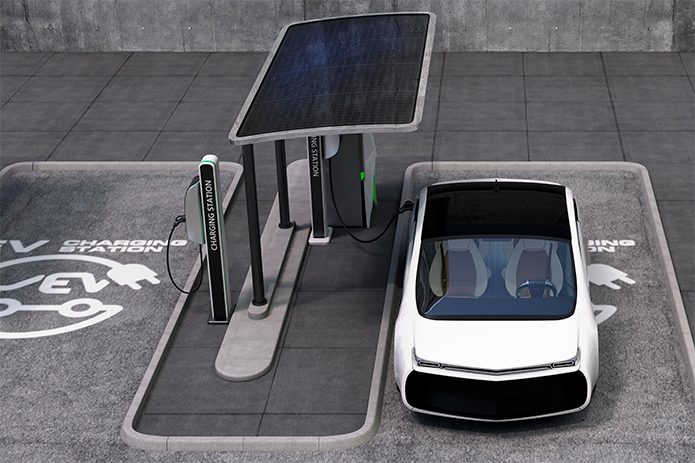 One of the biggest obstacles to widespread adoption of electric vehicles is a lack of charging stations. According to The Japan Times, Japanese tech giant Hitachi Ltd., together with US-based Uber Technologies Inc., is under­taking a trial in London that will use 3,000 electric vehicles to gather data on driving habits and journeys over the next three years. The aim is to determine the best structure for an effective network of charging points in the city. The trial also involves electricity distributor U.K. Power Networks and will extend to rural areas surrounding the city. The UK was chosen for the study because of the government’s support of the technology and target of 60 percent of new car sales comprising electric vehicles by 2030.