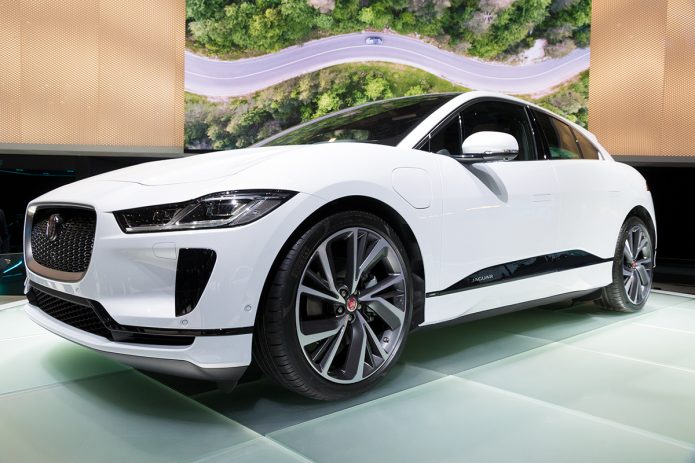 Jaguar’s new pure-electric I-PACE has won the 2019 UK Car of the Year awards. The Daily Mail reported on 4 March that a panel of motoring experts drove the nominated models throughout the year before making their decision. To win the title, the I-PACE beat out 11 others, including Suzuki’s Jimny 4×4, which narrowly missed out on the top prize but did take home honours as the Best 4×4.

Collecting the trophy was Jaguar Land Rover Managing Director Rawdon Glober, who said: “This car was conceived, designed and engineered in Britain. So, to have a selection of the nation’s leading automotive journalists vote it as the overall UK Car of the Year against some stiff compe­tition is a special moment for us”.