Taking advantage of the recent trade deal between Japan and the European Union, Japanese beverage giant Kirin Holdings Company, Limited, has begun exporting to Europe wines made from Japanese grapes. Nikkei Asian Review reported on 22 March that London is the first European destination for one of the brands operated by Kirin’s wine production arm, Mercian. The firm plans to ship 300 cases of Château Mercian to London in the hopes that entering the British market will encourage future growth in the region. 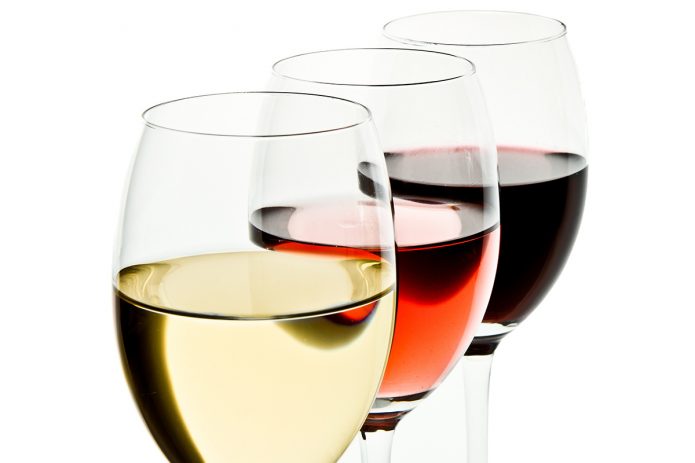