As the Asia Times wrote on 14 February, the arrange­ment reached between the UK and South Korea last August might be an ideal road­­map for Japan. Using the broad terms of the EU–Korea FTA, London and Seoul agreed a “Continuity FTA” with some modifications to take immediate effect at the end of this year, when the UK leaves the European single market.

Britain has signed continuity agreements with 48 countries, but not Japan. Now that Brexit has taken place, the path forward to a UK–Japan bilateral FTA may become clearer for Japanese Prime Minister Shinzo Abe, who seems to have been taking a wait-and-see approach. 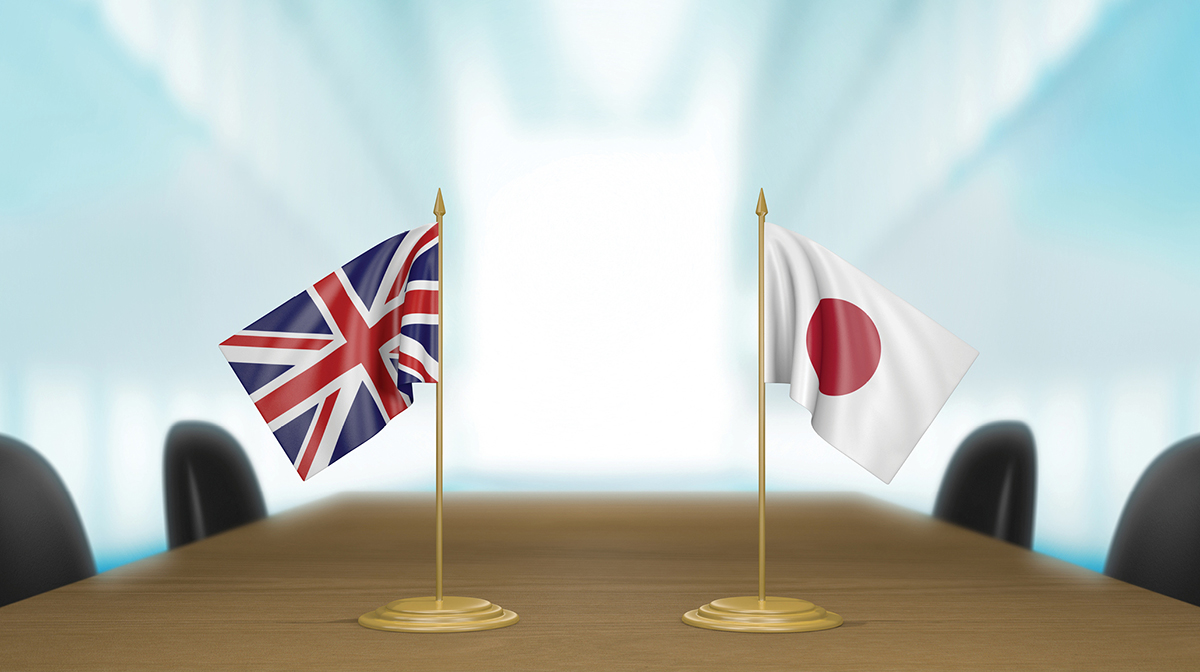