A September 2019 study by international online property platform Nestpick ranks London the best out of 110 cities for Generation Z (those born between the mid-1990s and the early-2000s). Tokyo is 48th. London’s compatibility with Gen Z principles, ability to meet educational needs and strong business opportunities were key. The study was conducted to determine which cities best meet the needs of Gen Z, “the creators, advocates and pioneers of tomorrow”.

The Safe Cities Index 2019, published by the Economist Intelligence Unit (EIU), lists Tokyo as the world’s safest city. The scale—which ranks cities based on personal, infrastructure, health and digital security—places London 14th. According to Irene Mia, the EIU’s global editorial director, European cities generally perform well in health security but “tend to struggle in the category of digital security”. London is the only European city in the top 10 in this area. 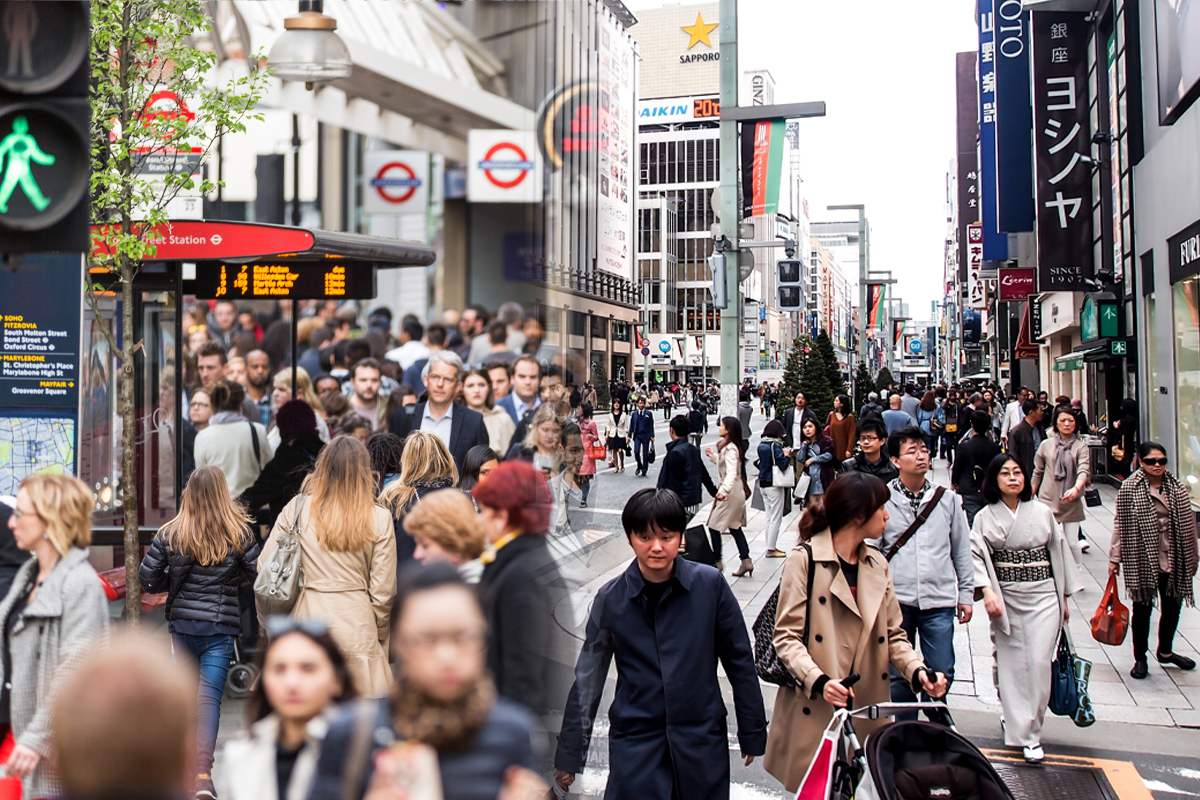