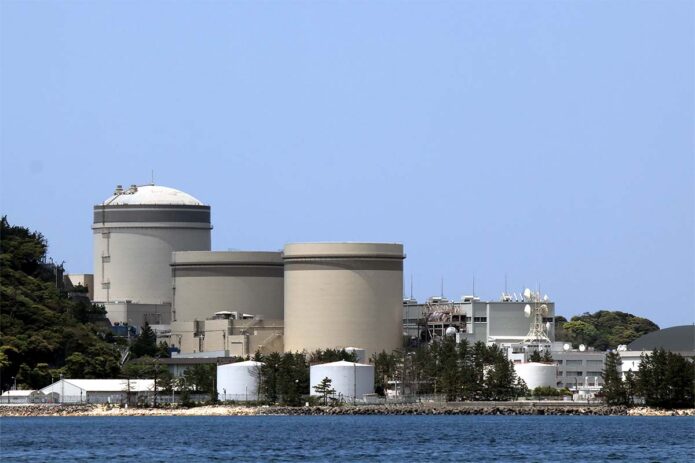 Kansai Electric Power Co., Inc. agreed to return 40 unused fuel assemblies to the UK in 2021. According to Nuclear Engineering International on 24 January, the assemblies, from unit two of the Mihama nuclear power plant in Fukui Prefecture, left the country on 22 November, and arrived at the Westinghouse Springfields nuclear fuel fabrication facility on 17 January, after being transported by land and sea.

This comes due to units one and two at the Mihama plant being permanently closed down in April 2015, with Kansai Electric announcing the start of decommissioning in April 2017. It was reported that the reactors’ electricity outputs were too low, meaning it would be unlikely to recover the costs of necessary work to safely upgrade and extend their lives.