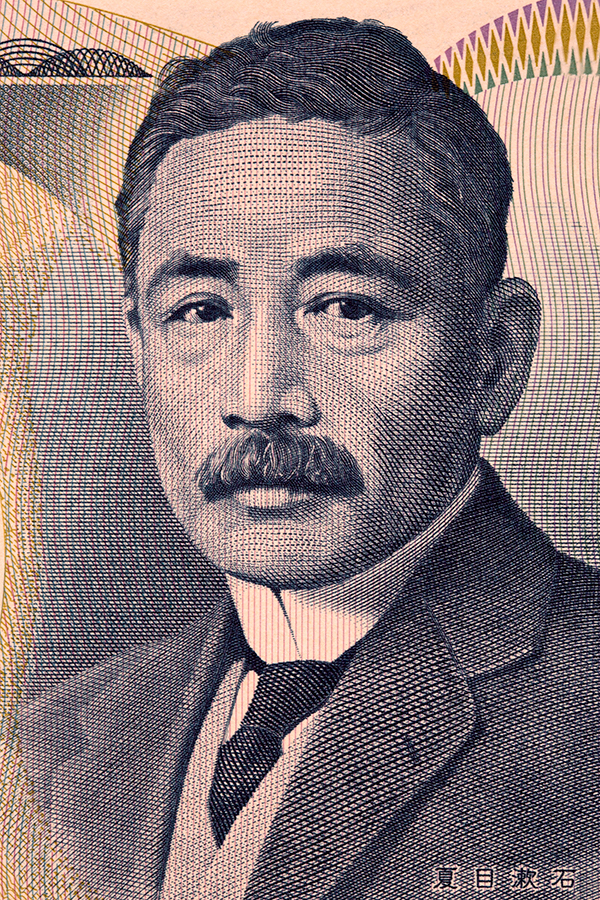 A flurry of requests has resulted in the reopening of a Surrey museum dedicated to Japanese novelist Natsume Soseki (1867–1916). As one of Japan’s first govern­ment-sponsored scholars sent abroad, he was dispatched to the UK from September 1900 to December 1902 to do research. In honour of his contributions, Soseki appeared on the ¥1,000 note from 1984 to 2004. After having been open for 32 years, the museum closed in 2016 due to financial difficulties, according to a 19 April story in The Japan Times.