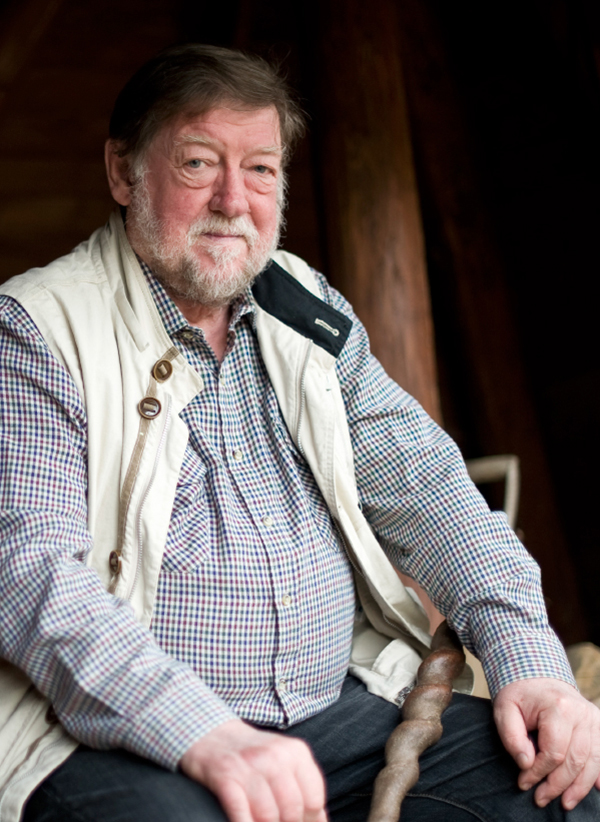 The award-winning Welsh-born conservationist CW Nicol, who played such an important role in UK–Japan relations through his love of nature, sadly passed away on 3 April at age 79 following a long battle with cancer. Since 1980, he had called Nagano Prefecture home and established the C.W. Nicol Afan Woodland Trust there in 2002 to help support the revitalisation of forests. He was appointed Member of the Order of the British Empire (MBE) in 2005. ACUMEN had the pleasure of speaking to him about his devotion to nature in a past issue: bccjacumen.com/wood’n-you-believe-it