Following the successful wizardry of Universal Studios in Osaka, Seibu Railway Company, Ltd. is planning to replace its 93-year-old Toshimaen amusement park in Tokyo’s Nerima Ward with a new park dedicated to Harry Potter. Time Out reported on 12 June that construction will begin when Toshimaen closes on 31 August and the new attraction will open in the first half of 2023. Warner Bros. Entertainment Inc., which owns the film rights to the franchise and operates an attraction entitled The Making of Harry Potter in Leavesden, will rent part of the property from Seibu while the Tokyo Metropolitan Government will purchase the rest. 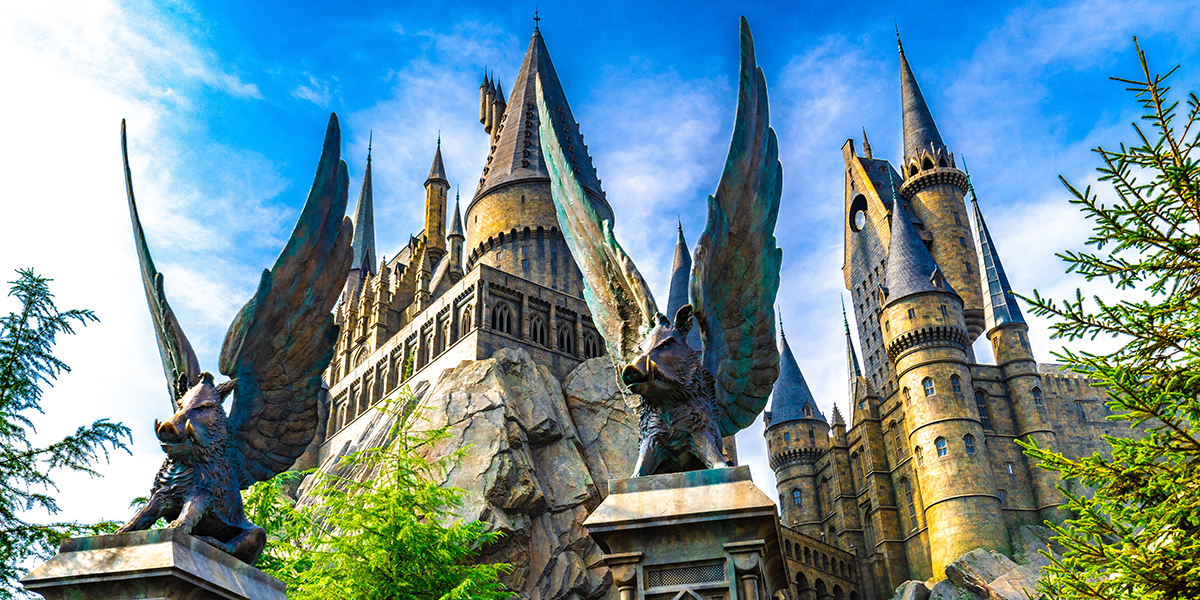