From Soho to Toranomon

Ian Schrager, the mind behind The London Edition hotel in Soho, has brought his vision to the newly opened Tokyo Edition, Toranomon, saying: “I just had to do a hotel in Tokyo. I’ve been very influenced by Japan from the start. Their aesthetic, their spirituality, their cleanliness, their refinement”. (The Telegraph, 31 October) 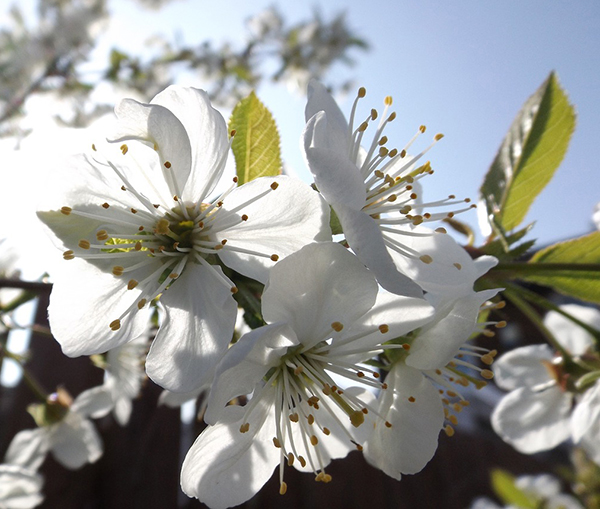 A great white cherry tree, donated by Japanese businesses, was planted in Eastbourne’s Hampden Park on 4 November. The addition is part of the Sakura Cherry Tree Planting project, which aims to place more than 1,000 cherry blossom trees across the UK as a symbol of friendships between the nations. (Eastbourne Herald, 9 November)

Japanese outdoor gear producer Snow Peak has launched a new premium tent in the UK. The firm’s central London store on Regent Street is offering the Minute Dome Pro.Air 1 solo camping tent that weighs less than 4kg—ideal for carrying on a bike and perfect for a socially distanced getaway to nature. (Out & About Live, 7 November)