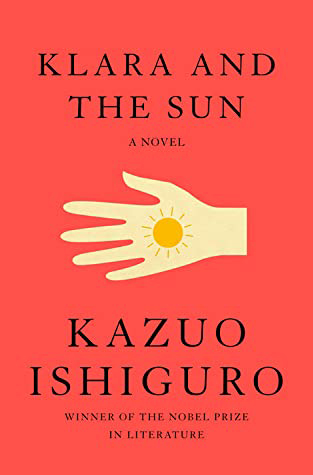 Japan-born British author Kazuo Ishiguro has been longlisted for this year’s Booker Prize for his eighth novel, Klara and the Sun. The author previously won the award in 1989. (28 July, BBC)

A group of Japanese artists are creating samurai for all of the competing countries in the Tokyo 2020 Olympic and Paralympic Games, including a UK samurai, and a Welsh samurai called Gigs.
(23 July, Nation Cymru)

The British Museum, London, will begin showing 100 picture postcard-sized Hokusai drawings from 30 September to 30 January 2022. It is the first time the works will be on display in two centuries.
(20 July, The Guardian)

Northampton Saints rugby star, 25-year-old Harry Mallinder, will be leaving his current club with immediate effect, to begin playing in Japan ahead of the 2021/22 season. (22 July, Ruck)