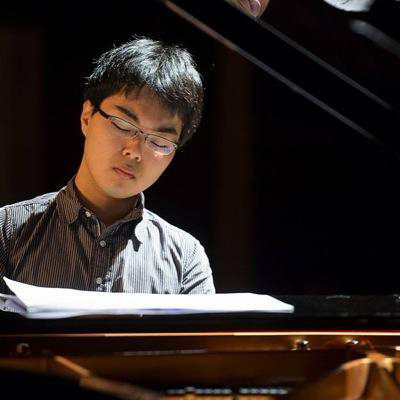 E’quipe Ltd., a subsidiary of Kao Corporation, which launched the Japanese skincare and lifestyle brand, Athletia, in 2020, is now set to begin international expansion by making its debut in the UK in October.
(Cosmetics Design Asia, 20 September)

Ella Hickson’s Wendy and Peter Pan is being revived and will be showing from 18 November into January 2022 at Leeds Playhouse, England. The show was co-produced with the Bunkamura Theatre in Japan and co-directed by Jonathan Munby and Rupert Hands. (WhatsOnStage, 4 October)