DAIJO PICKS PENZANCE
Japanese abstract artist, Daijo, displayed her work at the PZ Gallery in Penzance, Cornwall. The first time she exhibited in the UK, the 40-year-old artist also did live performances on two of the nights. (InYourArea, 22 November)

TRILATERAL STEEL TALKS
The US is looking to begin talks with the UK and Japan to address the nation’s objections to steel and aluminium tariffs. Secretary Gina Raimondo stated that the UK and Japan are important allies, and it was important that they work through trade issues. (Bloomberg, 9 November) 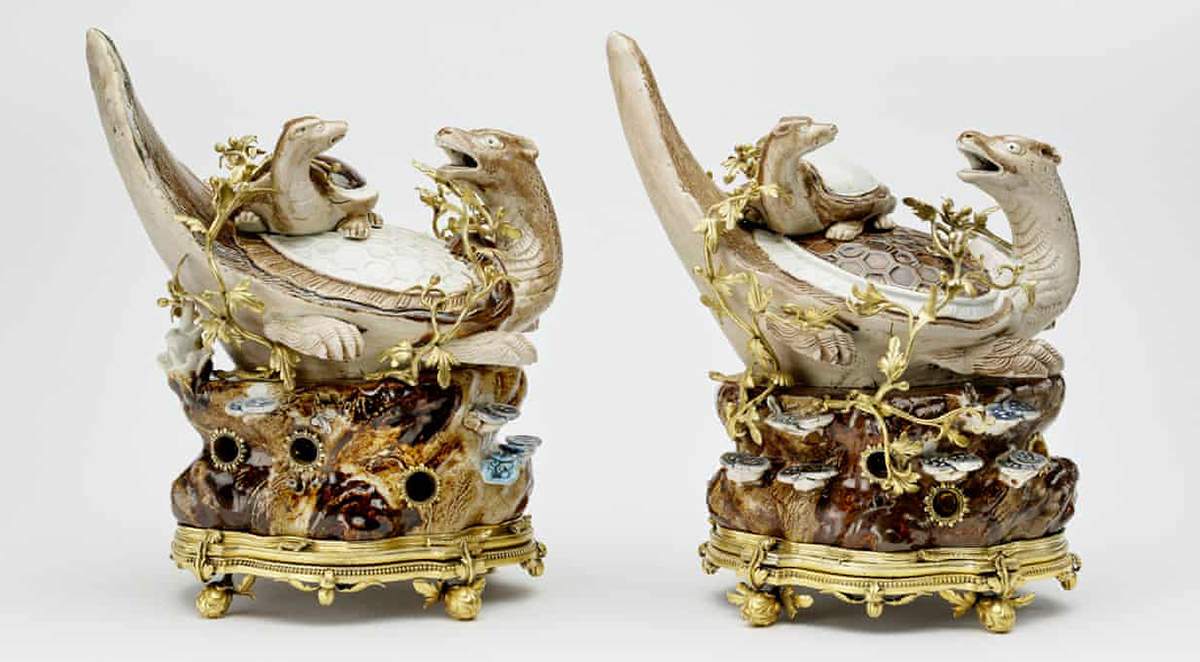 JAPAN ART AT PALACE
Japanese artefacts that were acquired by the British royal family nearly four centuries ago are to be displayed for the first time in an exhibition at Buckingham Palace. The exhibition is set to open next year. (Guardian, 18 November)

TOKYO ZOMBIE MOVIE
BAFTA-nominated British writer and director Morayo Akandé’s screenplay has been optioned by 108 Media. Set in Tokyo, the film tells the story of zombie salarymen tearing through Tokyo, with a group of workers protecting their convenience store at all costs. (Deadline, 1 November)