Half-British, half-Japanese Sky Brown, an 11-year-old skateboarder who calls Japan home, has been added to Great Britain’s national team. Skateboarding will make its Olympic debut at the Tokyo 2020 Games. Brown will be 12 when the Olympics take place and, if Team GB qualifies for the competition, she will be the youngest ever British Olympian. (CBS News, 2 August) 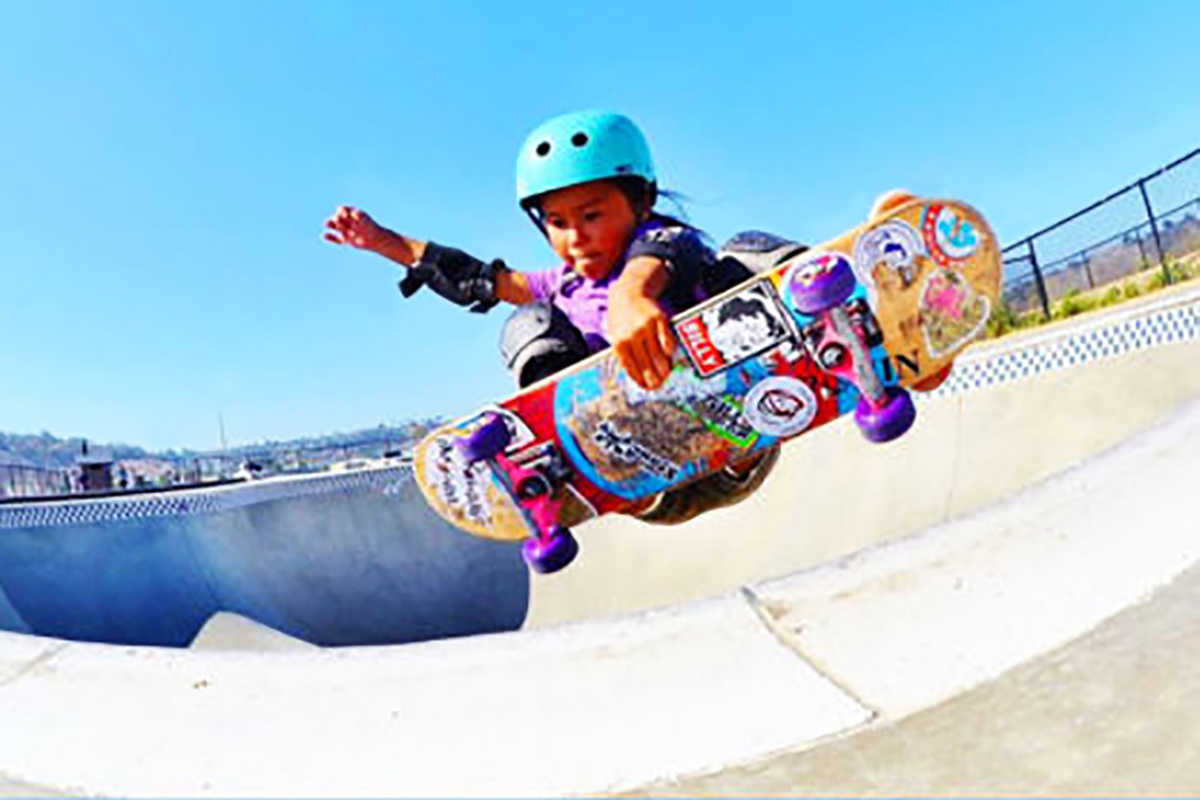 To coincide with the Rugby World Cup 2019, organisers at the University of Oxford chose Waseda University in Tokyo as hosts the World University Rugby Invitational Tourna­ment 2019, to be held in September. Founded by Oxford in 2015, the crowdfunded tournament was created to generate more attention in the game at the university level. As of 15 August, ¥6.26mn had been raised, 125% of the ¥5mn goal. (J.Funding, 15 August) 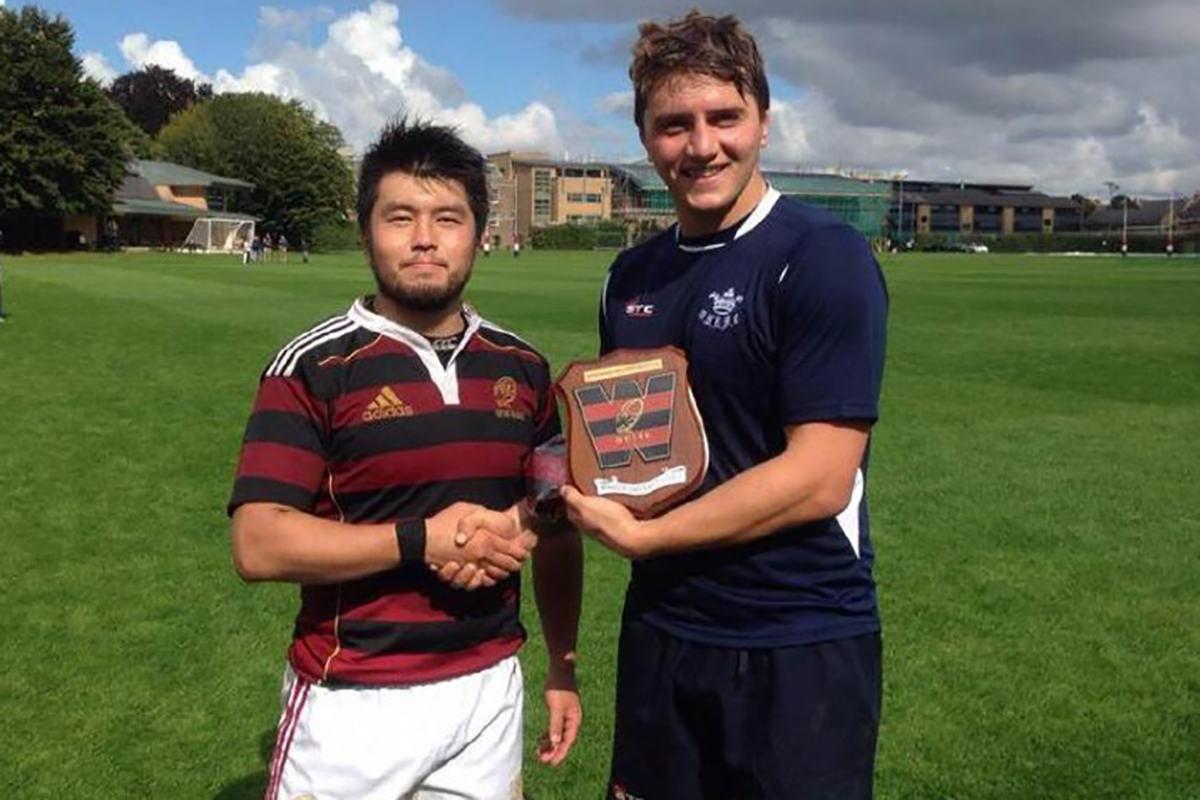