In collaboration with the Bristol Museum & Art Gallery, hundreds of UK-based poets wrote haiku inspired by the Japanese prints on display as part of the Masters of Japanese Prints: Nature and Seasons exhibition. To kick off the show on 5 September, Bristol poet and emcee Bertel Martin and senior curator Kate Newnham hosted workshops and presented haiku from contributors. (Literary website Call of the Page) 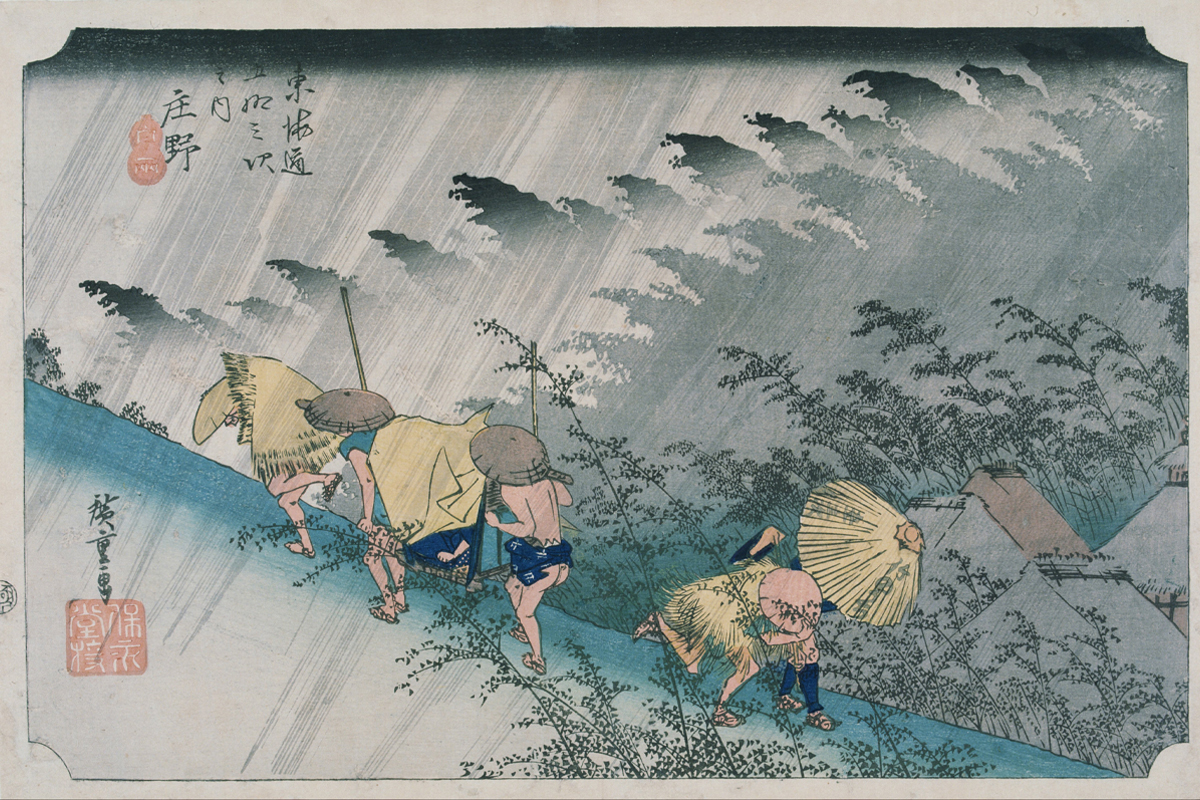 Britain’s Shauna Coxsey took home the bronze medal at the Climbing World Championships in Hachioji on 20 August. Despite placing third, the climber was in high spirits. “It is still not over”. The same week saw Coxsey secure a spot at the Tokyo 2020 Olympic and Paralympic Games. Climbing is one of five sports that will make their Olympic debut. The others are karate, skateboarding, surfing and baseball, which returns after being dropped following the 2008 Beijing Games. (BBC Radio 2, 19 August) 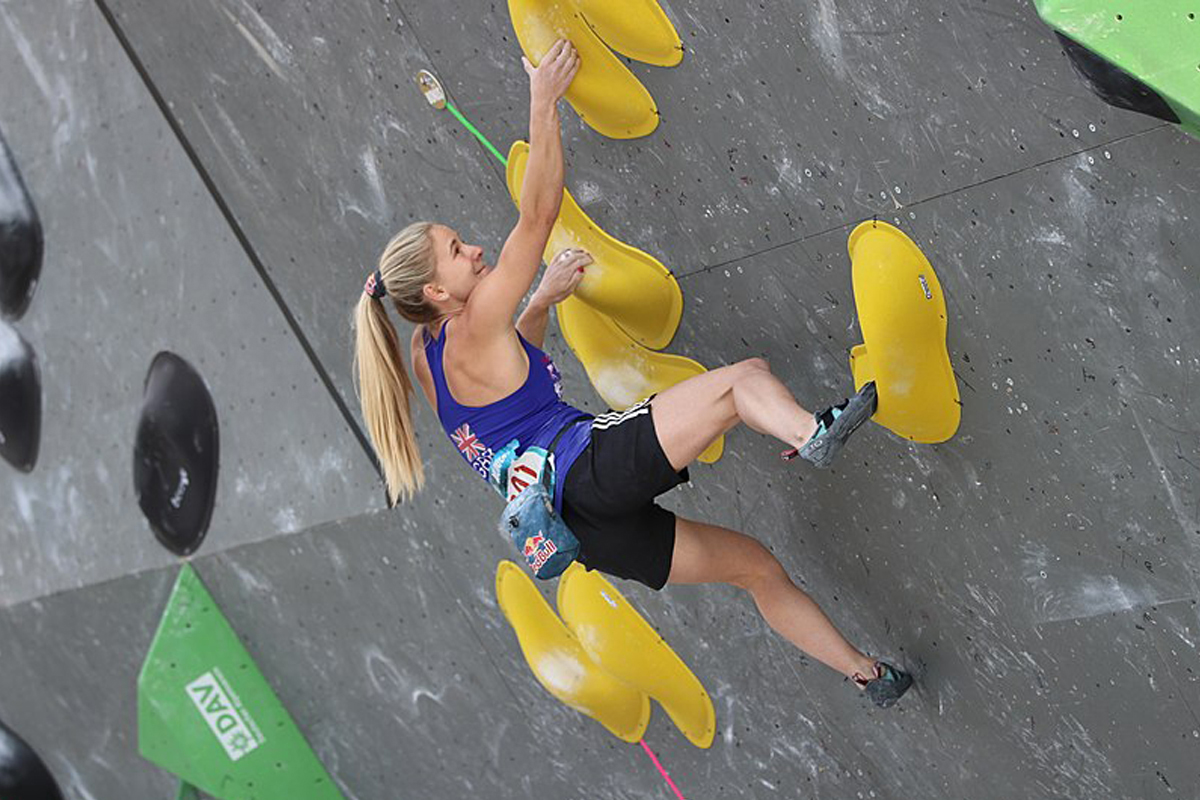