Scotland’s Cabinet Secretary for Culture, Tourism and External Affairs, Fiona Hyslop, met with executives from the Tokyo-based refrigeration firm Mayekawa Mfg. Co., Ltd. during her October visit to Japan to discuss the firm’s first office in Glasgow, Scotland. She said that Glasgow would be the “perfect environment for continuous research and ground-breaking technology”. Mayekawa expects the location to create 20 jobs over five years. (Cooling Post, 8 October) 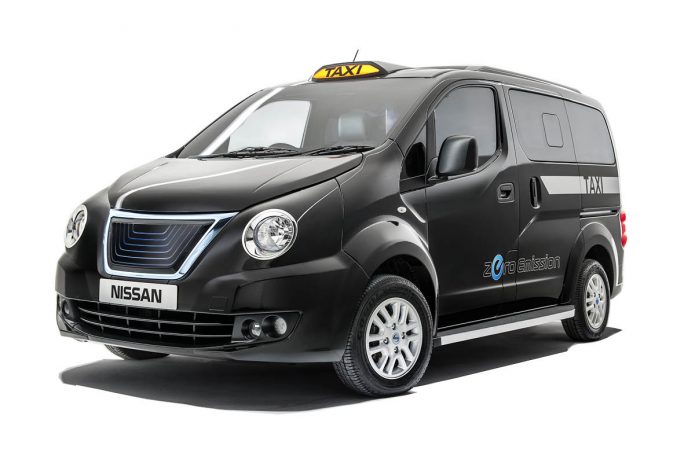 Green is the new black

Transport for London will add the new electric taxi from Dynamo Motor Company to its fleet as part of its efforts to reduce carbon emissions. The fully electric taxi is based on the Nissan e-NV200. The Japanese automaker has been nudging businesses to adopt the e-NV200 as a commercial vehicle and taxi alternative globally. (The Daily Mail, 23 October) 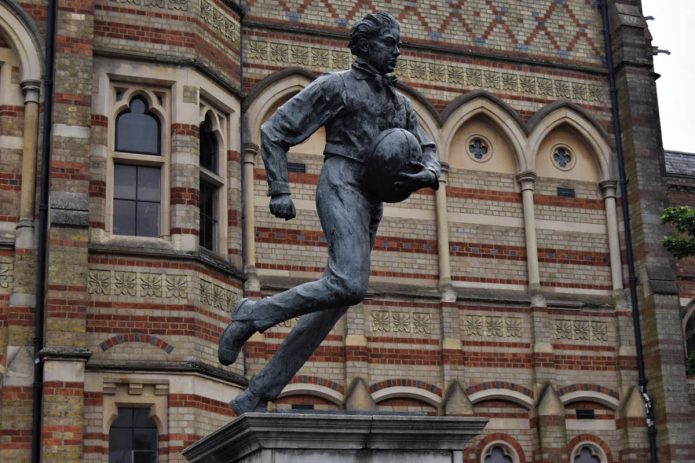 Japan’s first independent school from the UK will open in 2022. Peter Green, the current head­­master of the Rugby School, founded in its namesake town in Warwickshire, has announced a new sister location in Tokyo. Green said that, although the new school would adhere to the principles of Rugby School England, it would also be mindful of Japanese culture. (Tes, 24 October)