New youth work visa
Through a new UK–Japan Youth Mobility Scheme, 1,000 Japanese nationals will be able to live and work in the UK for up to two years. (British Embassy Tokyo, 10 January)

Rok shoppers back UK
A slump in South Korean visitors to Japan has resulted in a boost for the UK, which saw a 12% and 9% rise in tax-free spending during the second and third quarters of 2019. South Korean spending in Japan dropped by 40%. (Drapers, 19 December)

U-19 cricket team in 2020 World Cup
A Japanese Under-19 (U-19) cricket team has qualified for the 2020 ICC Under-19 Cricket World Cup in South Africa. Founded in 2017 by the Japan Cricket Association (JCA), which is led by Englishman Alan Curr, the team booked their place in the U-19 World Cup after a 170-run win against Samoa. (The New York Times, 16 January) 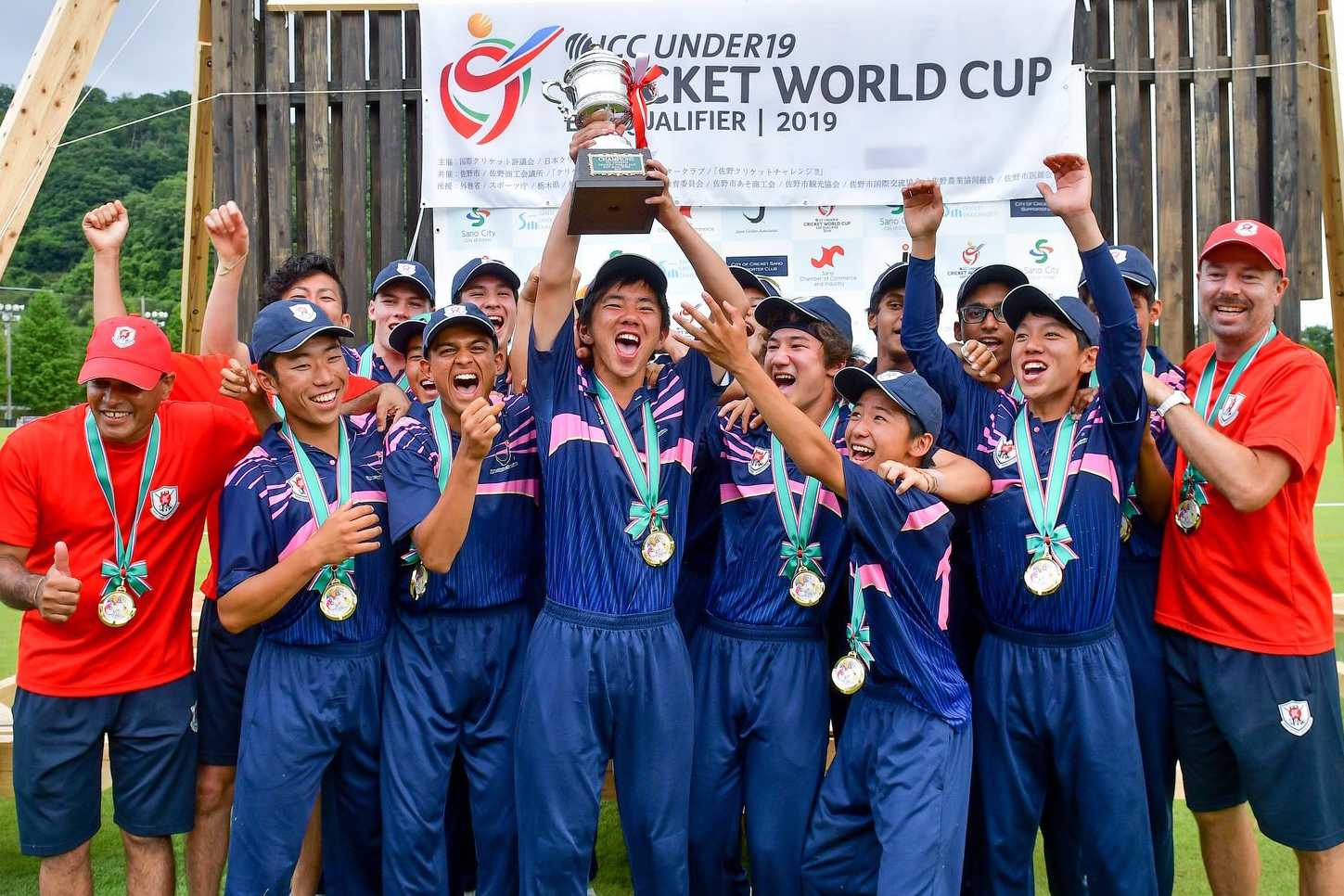 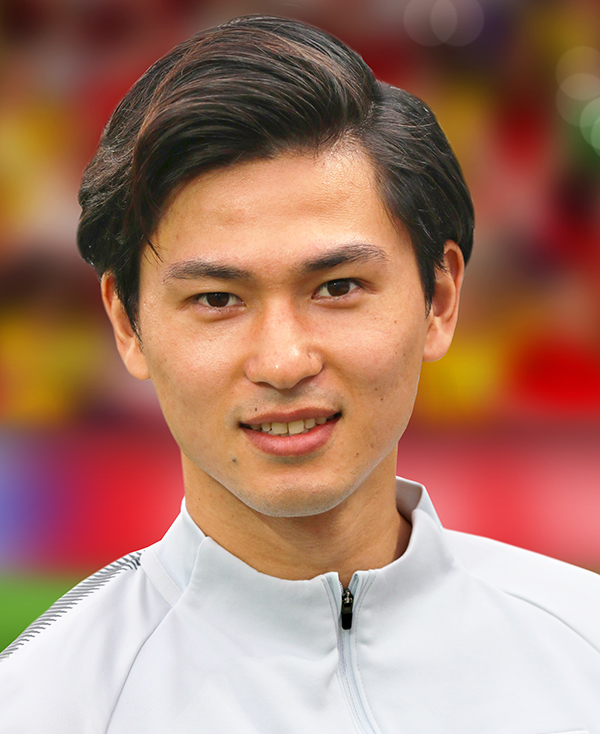