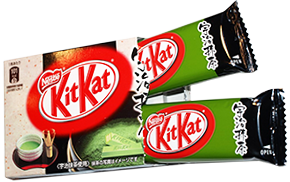 Nestlé is opening Japan-originated Kit Kat chocolate shops in Britain for a limited time. Although Kit Kat was created in England in 1935, the chocolate-coated wafers have become somewhat of a cultural icon in Japan with their many region-specific flavours. The stores will pop up at some 30 department stores until 24 December.
(The Jiji Press, 1 Oct)

Prime Minister Boris Johnson has approved £50mn for British athletes going to the Tokyo 2020 Olympic and Paralympic Games. The funding is intended to support Team GB in their final year of preparation. Johnson said the funding shows that the country is backing its athletes “every step of the way”. (Gov.UK, 26 Sept)

Historian and Briton Mike Galbraith has received recognition in Japan for discovering that rugby was introduced to the country much earlier than is generally accepted. After 10 years of research, a plaque acknowledging Galbraith’s findings was unveiled by the Japan Rugby Football Union in Yokohama in the lead-up to the Rugby World Cup 2019. The plaque reads: “The Birthplace of Football (Rugby) in Japan. The Yokohama Football Club was founded close to this spot on 26 January, 1866”. 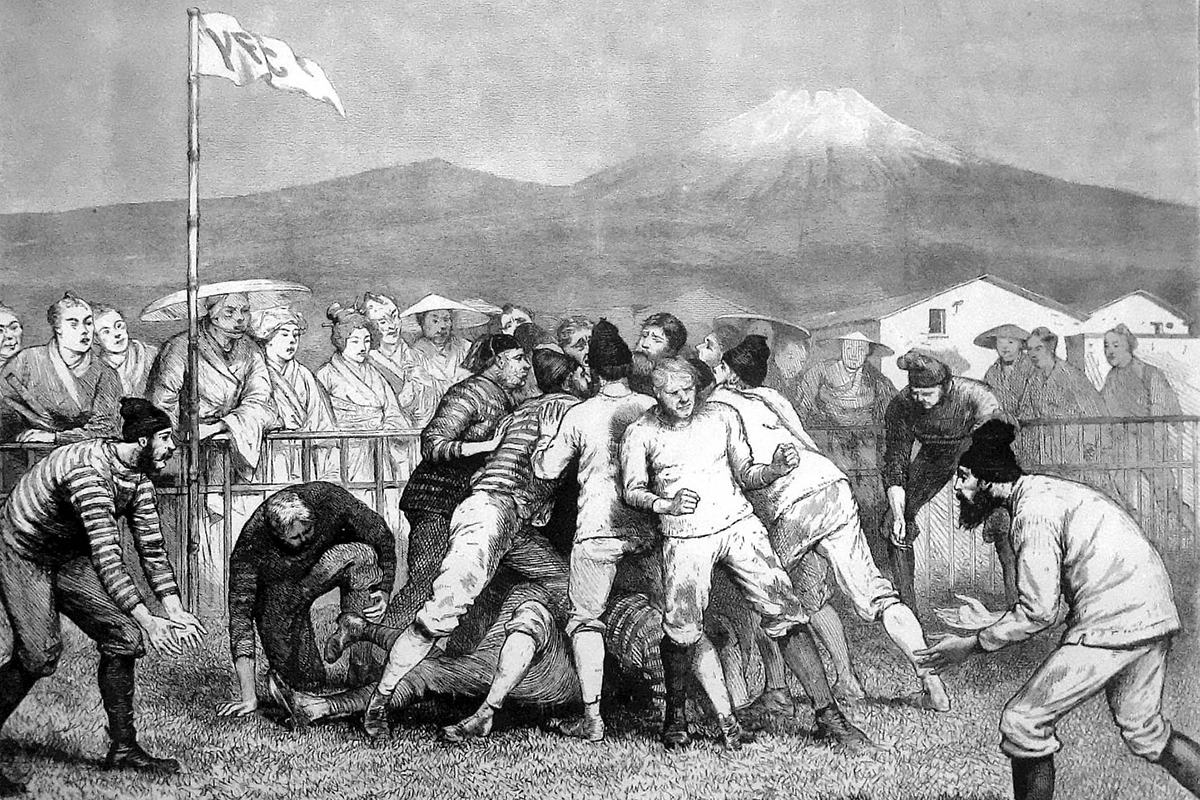