The BBC reported on 12 March that Nissan plans to stop producing two of its Infiniti models at its Sunderland plant (page 30). The move is said to be part of a larger plan to pull the Infiniti brand out of Western Europe entirely. Nissan intends to discuss the impact with the estimated 250 employees who would be affected.

Rebecca Long Bailey, the Labour Party’s Shadow Secretary of State for Business, Energy and Industrial Strategy, said: “This is yet another blow to Sunderland, only a few weeks after Nissan decided to take planned production of the X-Trail out of the city. When we look at what is happening to the car industry, from Swindon right through to Sunderland, it is clear the UK car industry has been undermined by this government”. 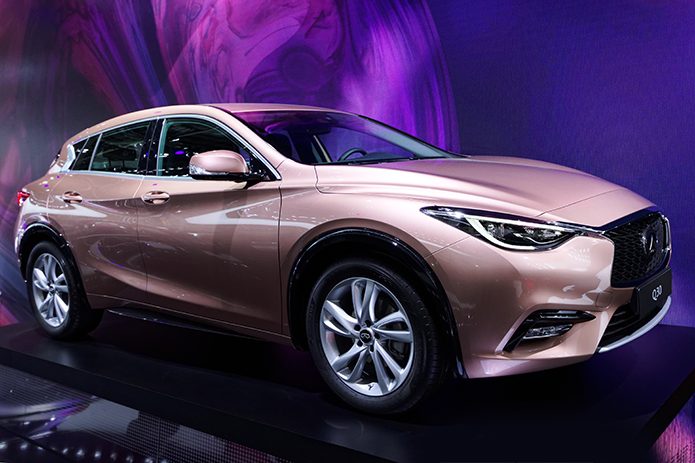