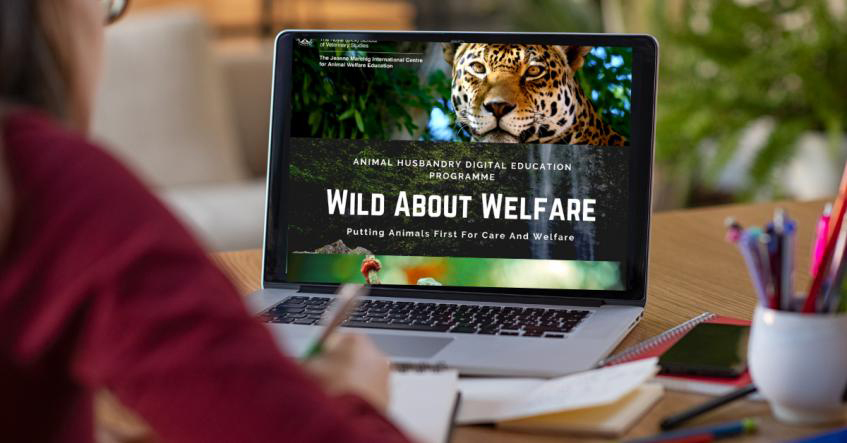 Sussex-based animal welfare charity Wild Welfare has launched a digital animal husbandry programme in Japanese to support wildlife caregivers in Japan. According to a 3 November press release, the open-access online programme, called Wild About Welfare, has been available in English since early 2021.

Acting UK director at Wild Welfare, Simon Marsh, said: “Ensuring animal welfare resources are available in people’s native languages is vital in helping to make certain our charity’s work really has an impact on captive wildlife in all corners of the globe.

“The Wild About Welfare programme has been designed to upskill staff working with wild animals in captivity and give them the knowledge to be able to deliver good care and welfare”.