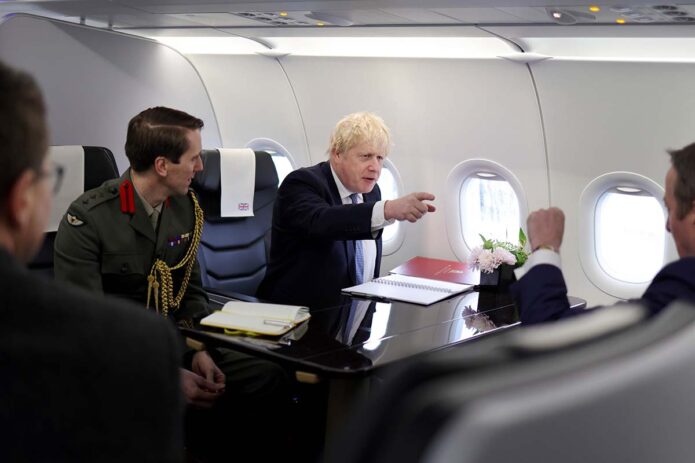 British Prime Minister Boris Johnson’s visit to Japan, which was scheduled for mid-February, has been cancelled after a joint decision between the govern­ments of Japan and the UK. A 31 January article on Nikkei Asia states that the tensions between Russia and the West over Ukraine conti­nue to intensify, making the trip difficult for Johnson. It was said that the trip was planned so the leaders could discuss the Indo-Pacific region.