The founder and chief executive of Fast Retailing, owner of brands Uniqlo and GU, has said that Brexit would turn the UK into the “sick man of Europe”. In an article published by CNN on 19 September, Tadashi Yanai (left), the richest man in Japan, voiced concerns that Brexit is practically impossible even if the UK wants to do it. “If Brexit does happen, the UK could revert to the former situation before the Margaret Thatcher era, when the UK was referred to as the sick man of Europe,” he said. However, Yanai said that Uniqlo would remain in the UK regardless of possible forthcoming economic and political challenges. 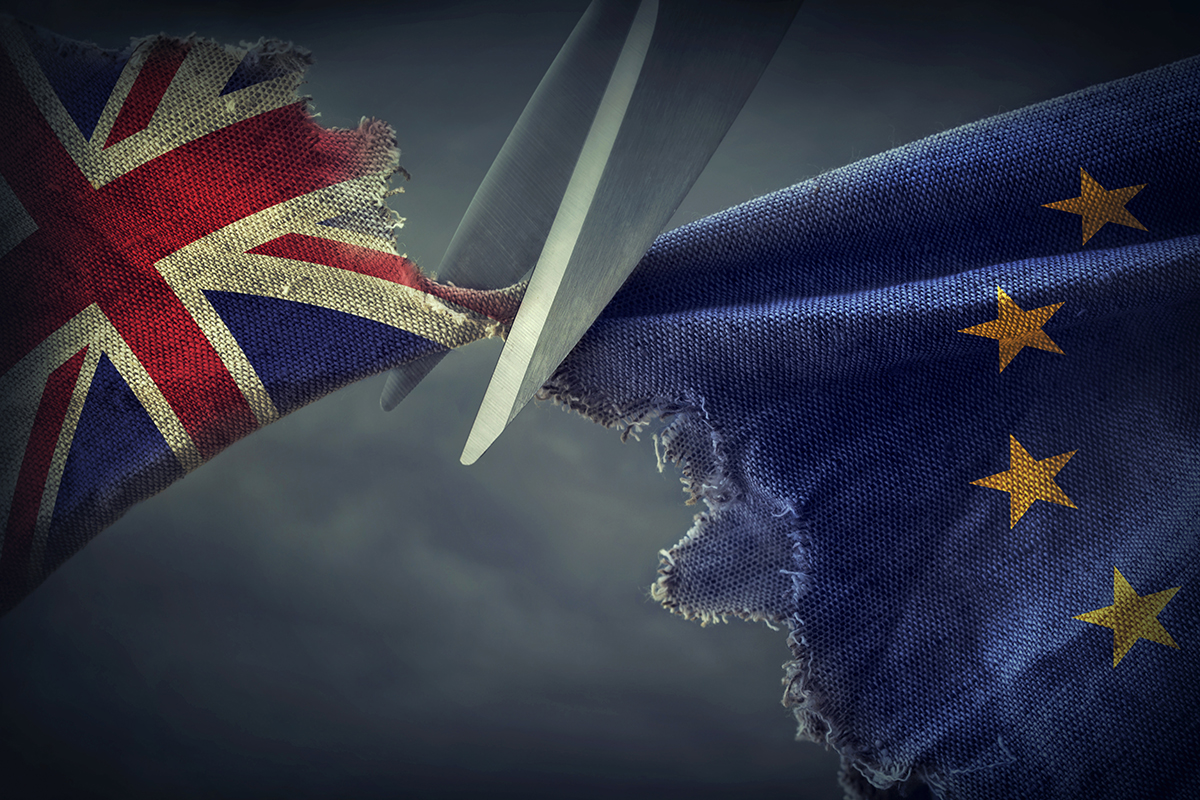 Flags of the United Kingdom and the European Union.Brexit concept.