The UK’s Department of International Trade revealed that Britain has secured market access to import poultry meat, in an agreement estimated to be worth up to £13 million per year, according to a 16 June article in The Japan Times. Japan is renowned for strict food safety and import control, and this market opening is the result of extensive negotia­tions between the UK and Japan over the past four years.

“The Japanese market will now be able to enjoy more of our unique produce, adding to an already varied collection of UK food, such as pork, beef and lamb, already available to its customers”, said British Food Minister Victoria Prentis.

“We are working hard to open new markets for our agri-food business, and this is a significant opportunity for the UK poultry sector. The market opening follows a series of complex negotiations over the last four years between the UK and Japanese officials to agree on specific animal health requirements”, Prentis added. “Benefits of this development will be felt across the supply chain throughout the UK and will open up new opportunities for British farmers”.

UK Minister for International Trade Ranil Jayawardena said: “This is fantastic news for farmers and food producers across the whole of the United Kingdom who can now take advantage of this new market and export poultry meat to Japan—the world’s third largest economy—for the first time”. 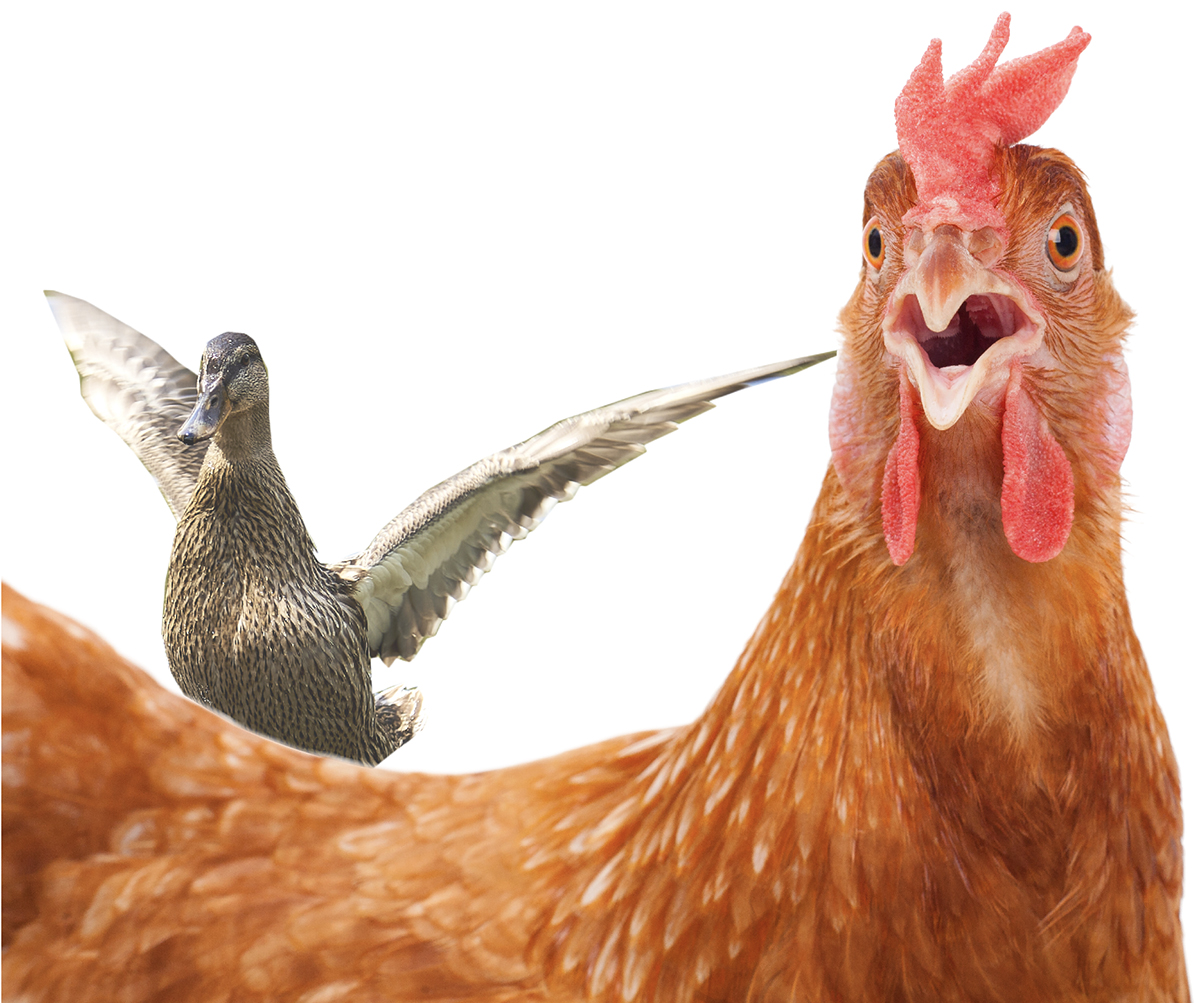