The covid-19 coronavirus, jitters over Brexit and the prospects for a UK–Japan trade deal have led to volatility in the pound sterling–yen exchange rate this month. As the financial blog ExchangeRates.org.uk reported on 16 February, the threat that the Chinese epidemic will result in a slowdown of the Japanese economy is at the heart of the fluctuations. One pound brought ¥143.462 at its high point and ¥141.296 at its low during the week of 10 February, and the instability could continue.

“The spread of coronavirus poses an emerg­ing downside risk to Japan’s economy, although the economic impact will depend on the extent of the spread of the disease and policy responses,” said Paul Cashin, the International Monetary Fund’s mission chief for Japan. “If prolonged and widespread, this would likely affect Japan’s tourism and retail activities through a decline in tourist arrivals and spending from China and elsewhere”.

The pound has weakened against about half of the top 40 currencies, with the yen being the biggest gainer. Sales in 2019 were up 42% over the year before. This has benefitted Japanese tourists to the UK, and Brits have continued to make their way to Japan, in part due to the low cost—the Post Office Long Haul Holiday Report 2019 named Japan the cheapest place to visit. But concerns of health and trade could make travel less attractive for both sides.

The yen has been seen as a safe-haven currency, but the potential trade exposure resulting from pro­longed quarantines and fear of travel has resulted in market anxiety. 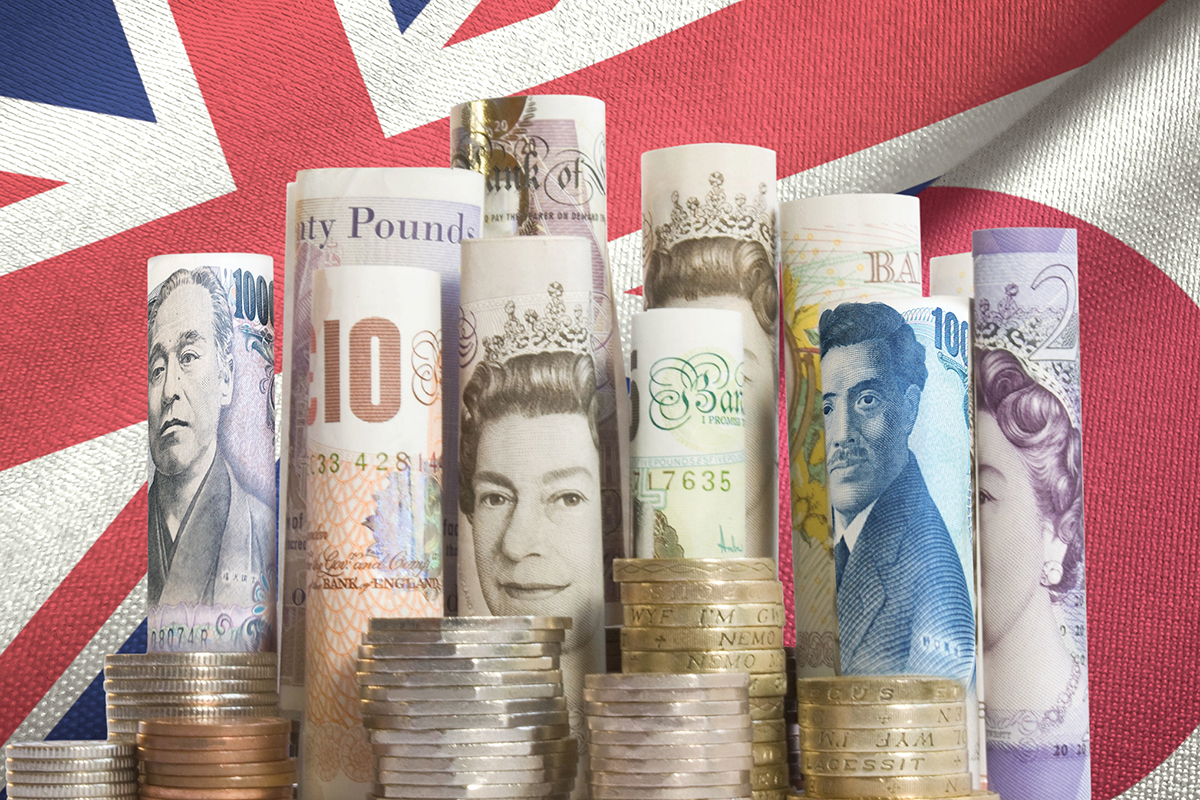