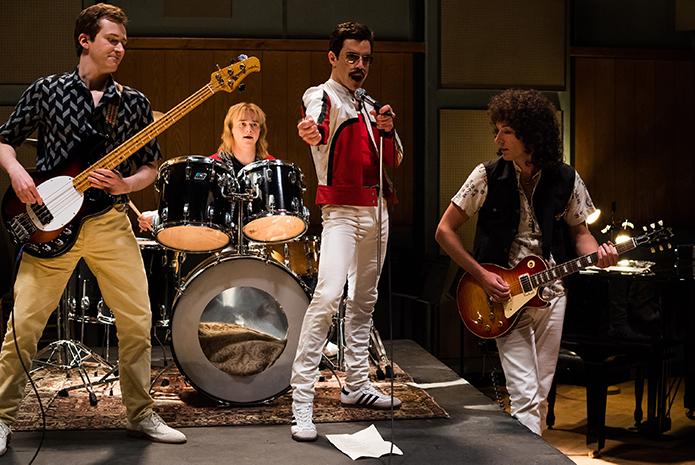 Bohemian Rhapsody, the Golden Globe-winning biographic film that explores the rise of British rock band Queen and the life of lead singer Freddie Mercury, has proven a phenomenon in Japan. According to The Washington Post, Japan’s box office haul is among the top globally, and the website Box Office Mojo ranks Japan fourth globally with receipts of $56 million, out­selling even the band’s native Britain.

Queen was always popular in Japan, where their 1975 tour helped propel them to worldwide fame. Japanese theatres are giving viewers a chance to sing and dance along to the movie. A tabloid, Nikkan Gendai Digital, even published an article suggesting three “tricks” to sound more like Mercury when singing his songs in karaoke bars.