Tan France, the English fashion designer and star of the Netflix series Queer Eye, went to Japan for the show’s latest season. According to a 22 October story by the UK newspaper and website Metro, France and co-stars Bobby Berk, Jonathan Van Ness, Karamo Brown and Antoni Porowski thought the season to be a success, but admitted there were initial concerns about cultural differences. Berk said he feared their affectionate personalities wouldn’t connect well with a typically conservative society such as Japan, since “there’s a huge language barrier, also a huge cultural barrier”. Fortunately, that wasn’t the case. “Very quickly, we realised that teaching people self-love, self-care and acceptance is universal”. 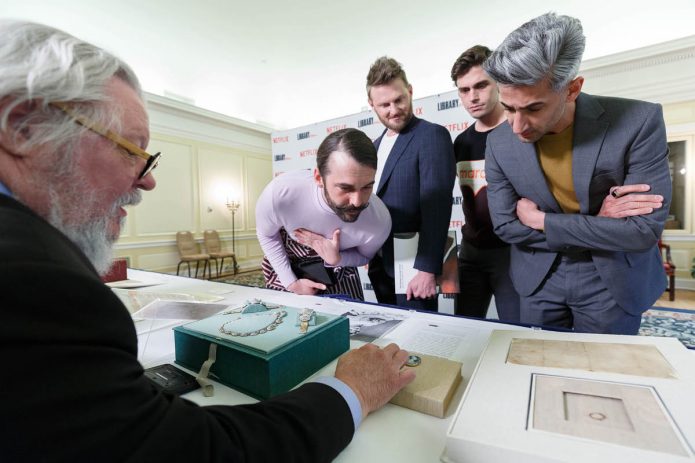