In preparation for the Rugby World Cup (RWC) 2019, a visit to Japan by event sponsor Heineken has led to concern over a potential beer shortage. According to The Sun on 4 April, Heineken representatives found a small bar with only five kegs of beer at one of the RWC venues. Compare that with London’s Twickenham Stadium, which stocks 1,300 kegs.

An official at Yokohama’s Nissan Stadium, which will host six RWC matches in September and October as well as the final on 2 November, was surprised to see how much alcohol rugby fans consume. “A spectator [in Japan] typically drinks one glass of draft beer during a soccer match, but rugby watchers [abroad] consume four to six glasses per person,” she said.

Heineken is optimistic that Japan will devise a plan in time for the tournament. Hisafumi Tezuka, head of the organising committee’s catering section for the 12 RWC venues assured the Asahi Shimbun on 12 December that “we’ll serve beer cold, and it will never be sold out”. So, it seems to be an issue about which organisers are already aware. 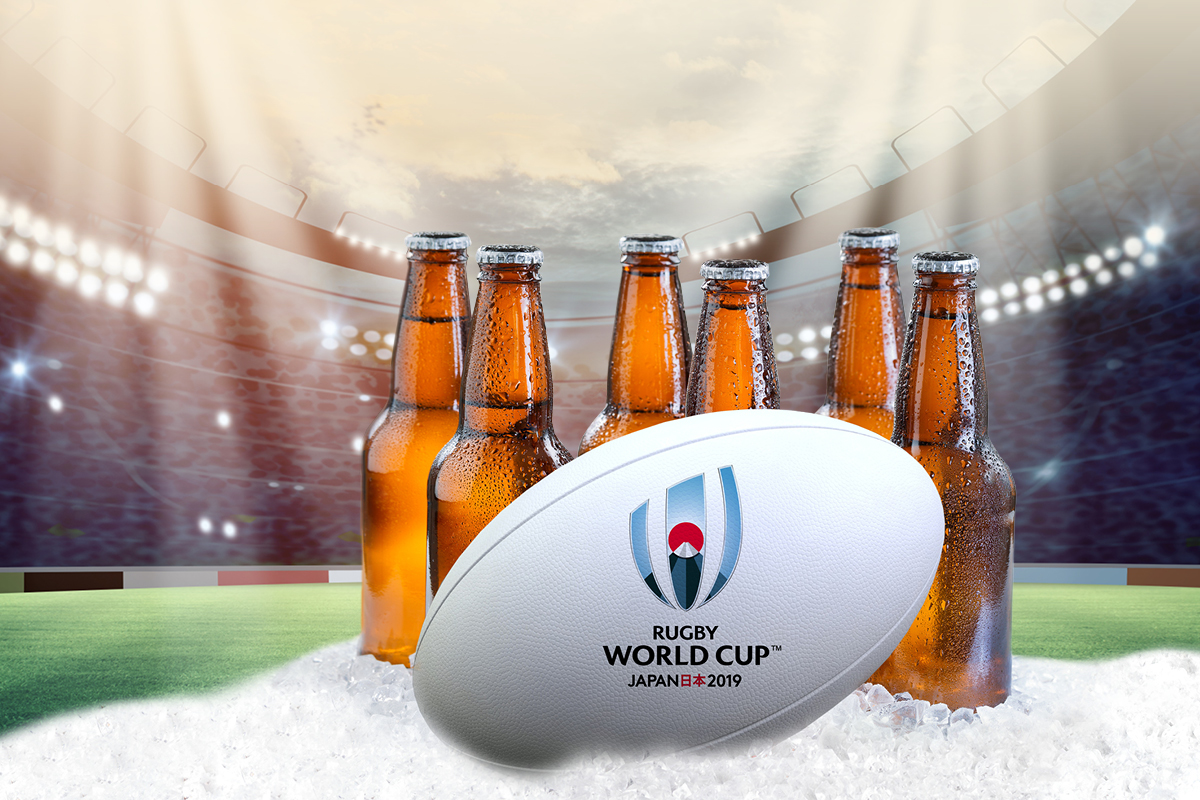