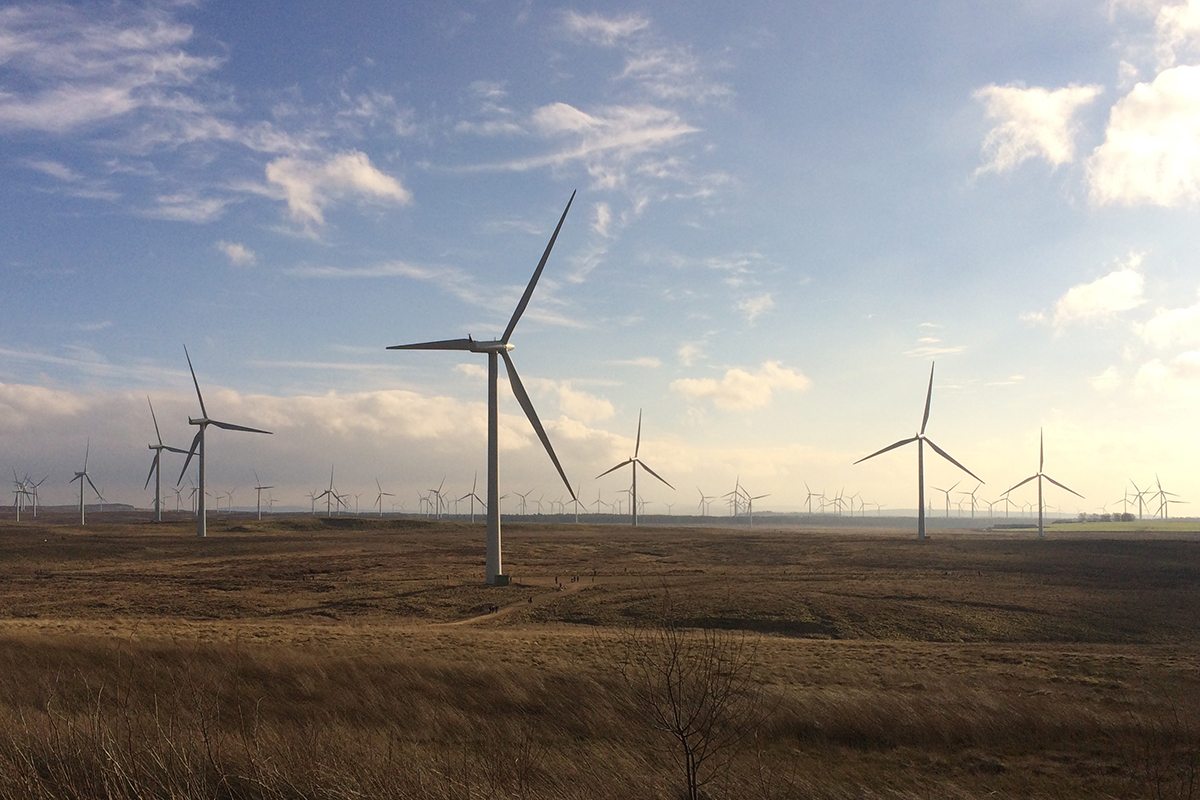 According to an article posted in The Japan Times on 30 September, Scottish multinational company, SSE plc, will pay ¥23bn for an 80 percent stake in one of Japan’s largest renewable energy firms, Pacifico Energy, after primarily focusing in the UK. The company is developing the 3.6-gigawatt Dogger Bank project off the east coast of England.

SSE revealed that output at its renewables unit in the UK fell 32 percent in the first half, landing 11 percent below its own target.

The company spoke on the fall, saying: “This shortfall was driven by unfavourable weather conditions over the summer, which was one of the least windy across most of the UK and Ireland, and one of the driest in SSE’s hydro catchment areas in the last seventy years”.