The British Army and Japan’s Self-Defense Forces conducted their first joint exercise in Japan between the end of September and mid-October, The Japan Times reported on 15 September.

The Defense Ministry’s Ground Staff Office was quoted as saying 50 British Army personnel and 60 members of the SDF, mostly from the Ground Self-Defense Force, would take part in drills in Shizuoka, Yamanashi and Miyagi Prefectures.

Meanwhile, preparations are under way for close cooperation between the UK and Japan on surveillance to monitor North Korean activities at sea. 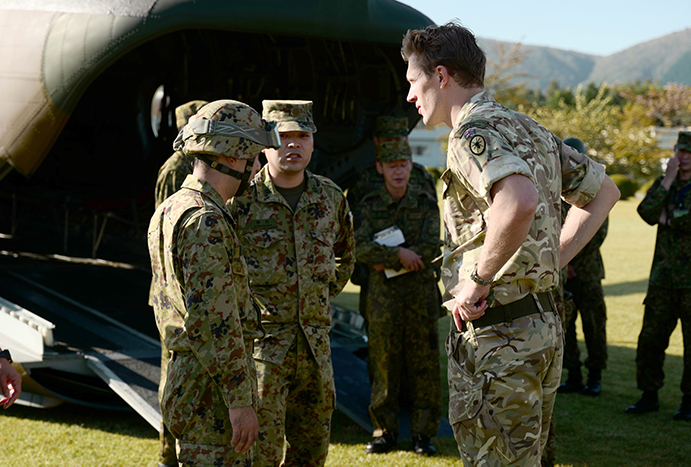