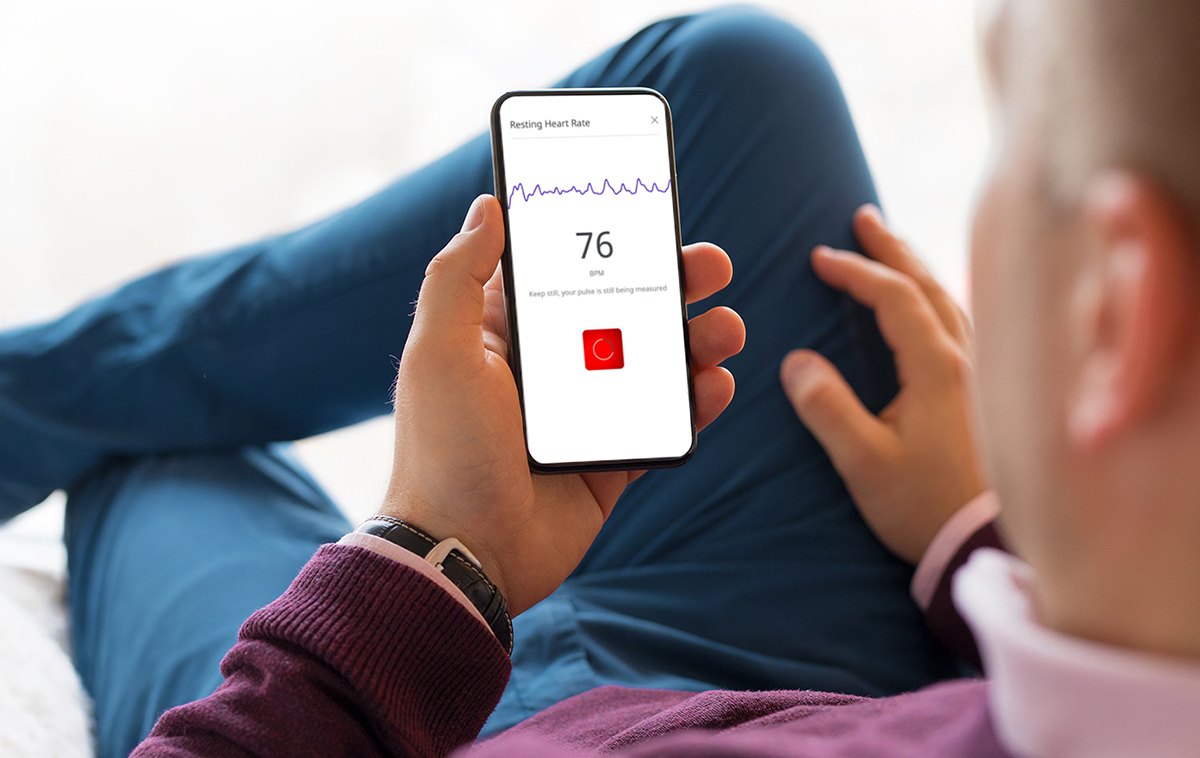 According to a 12 May press release, British healthcare technology firm Huma has raised more than £92 million in investments from a number of firms. Initial Japanese invest­ment was strong, with funding coming from firms, such as Hitachi. The present round of funding has attracted contributions from Samsung and Japanese companies including Sony, as well as an individual investment from former SoftBank President and CEO Nikesh Arora. Invest­ments in Huma have also come from British firms, such as Unilever PLC. The funds will be used to expand the firm’s digital platform to the US, as well as Asian and Middle Eastern countries.