Great Britain is expected to garner the most support of a visiting nation at the Tokyo 2020 Olympic and Paralympic Games according to a 23 July story in The Telegraph. Team GB, which saw only 280 fans follow them to Rio de Janeiro on official travel packages in 2016, has received more than 4,000 enquiries for Tokyo 2020 packages. To boost numbers, Team GB is generating local support around its training facili­ties, including the performance lodge at Odaiba Bay High School, Yokohama Inter­national Pool—where British swimmers and divers are preparing—as well as Keio University and the Todoroki Stadium. All these venues are already posting locally made signs that read “GO-GB2020”. 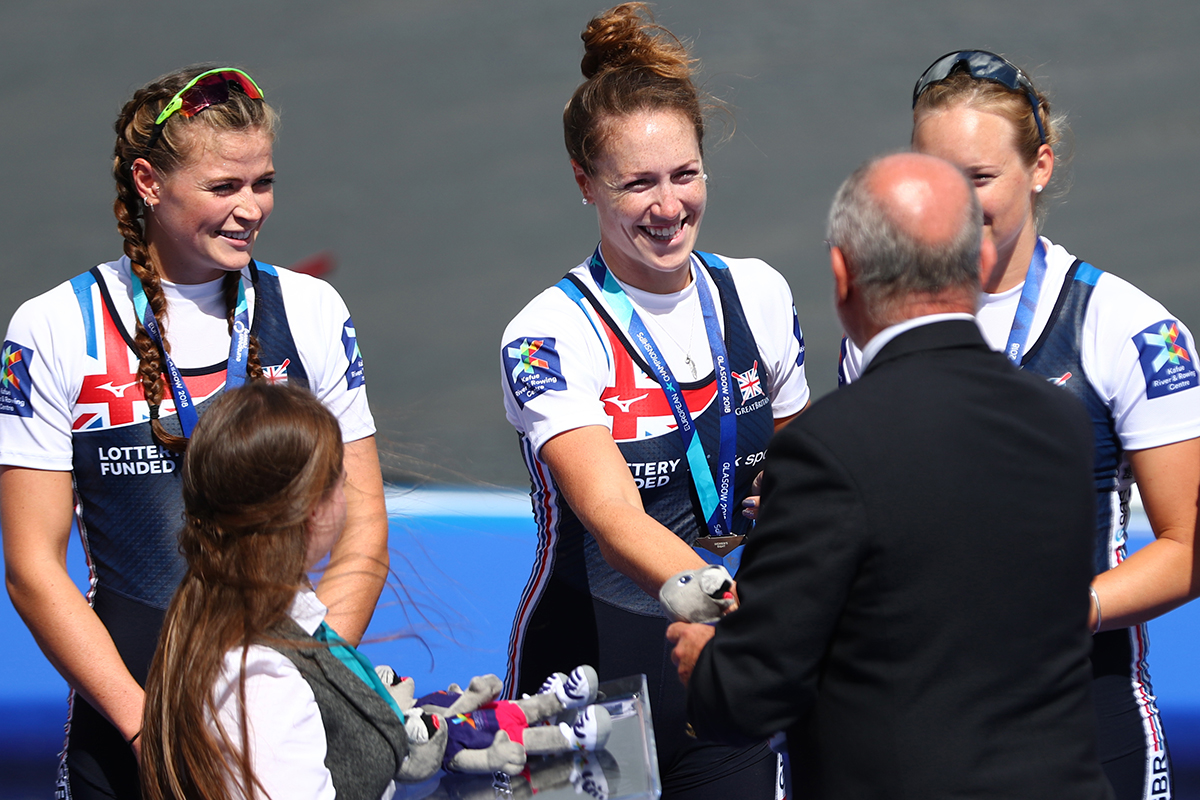