The UK’s House of Commons Business, Energy and Industrial Strategy Committee has published a report calling on the govern­ment to begin promoting automation in British industries—and used Japan as an example.

According to a 20 September article published by The Japan Times, the committee was motivated by Japanese Prime Minister Shinzo Abe’s push for the “continued growth and development of automation to enable the country to drastically improve productivity”.

The report ranks the UK 22nd globally in terms of the number of industrial robots per 10,000 workers. Shown below is the assembly line for the Land Rover Discovery Sport in Halewood, England. 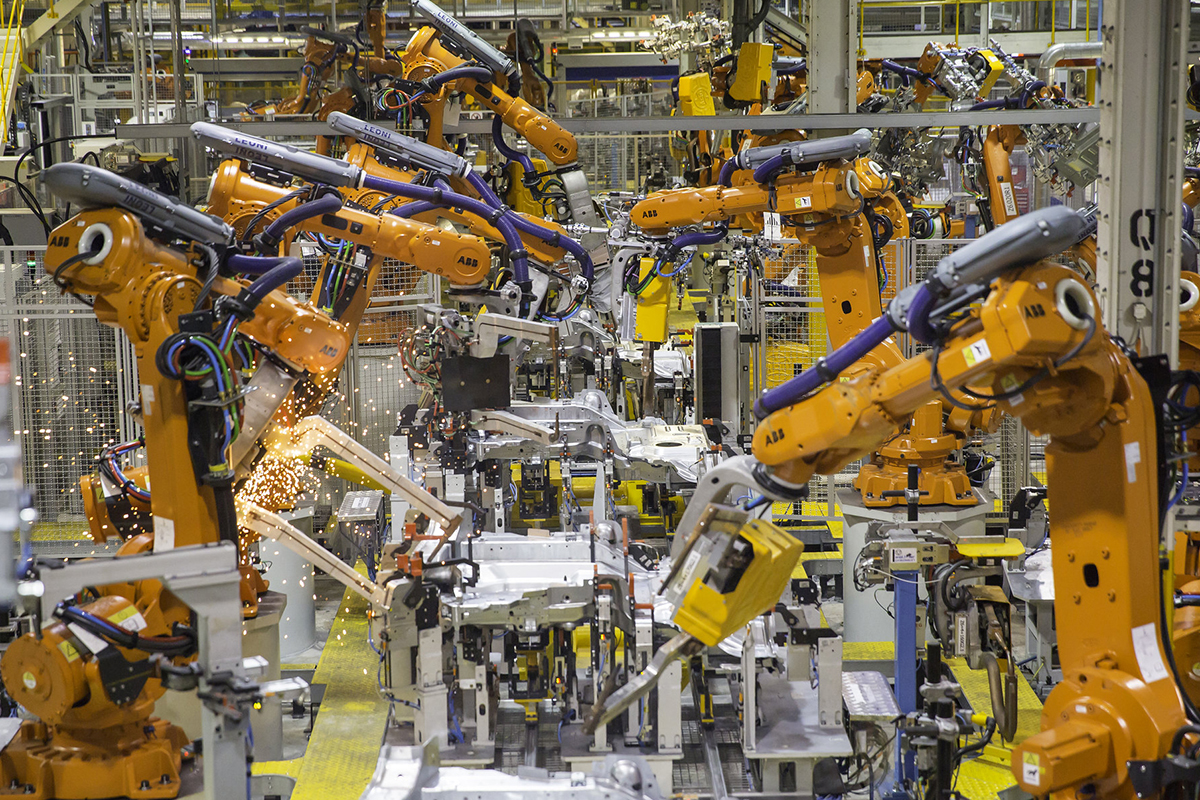