With the UK set to leave the European Union on 31 January, the governments of Japanese Prime Minister Shinzo Abe and UK Prime Minister Boris Johnson hope to begin talks on a bilateral economic partner­ship agreement (EPA) as soon as February. As NHK World reported on 6 January, the lifting of tariffs on autos is a top priority for Japan.

The terms of the EU–Japan EPA will continue to apply to trade with the UK until the end of December, but a new bilateral agreement will be required after this transition period. In addition to a one-on-one EPA, Japan has stated its support for UK membership in the Comprehensive and Progressive Agreement for Trans-Pacific Partnership. 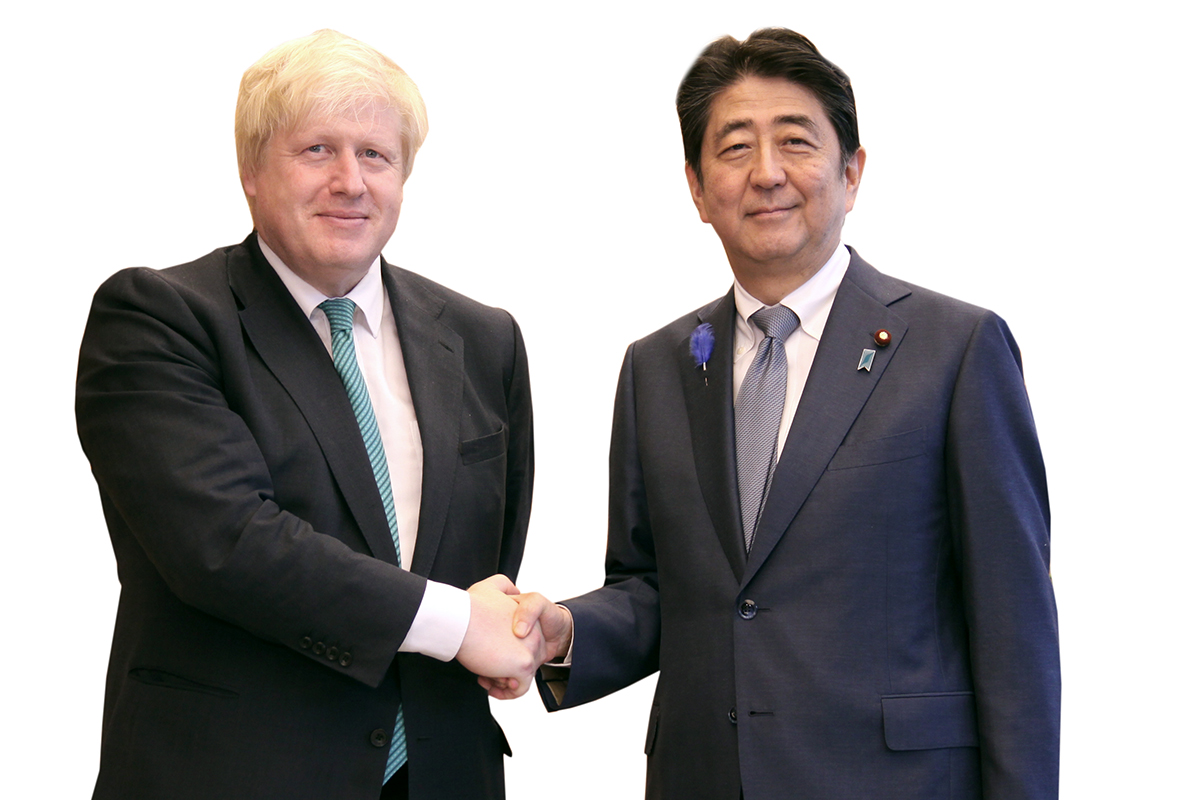