Talks between the British and Japanese governments for a bilateral free trade agreement (FTA) have continued despite the coronavirus pandemic, and the two sides are aiming for a deal by the end of July, according to The Mainichi on 12 July.

Negotiations began on 9 June and are moving at a rapid pace, using the existing Japan–EU FTA as the basis. Changes being sought include removal of UK tariffs on Japanese autos as well as added benefits for UK financial and textile industries. UK–Japan trade totaled about £24 billion in 2019, making Japan the 11th largest export market for the UK, which is the 12th biggest for Japan. 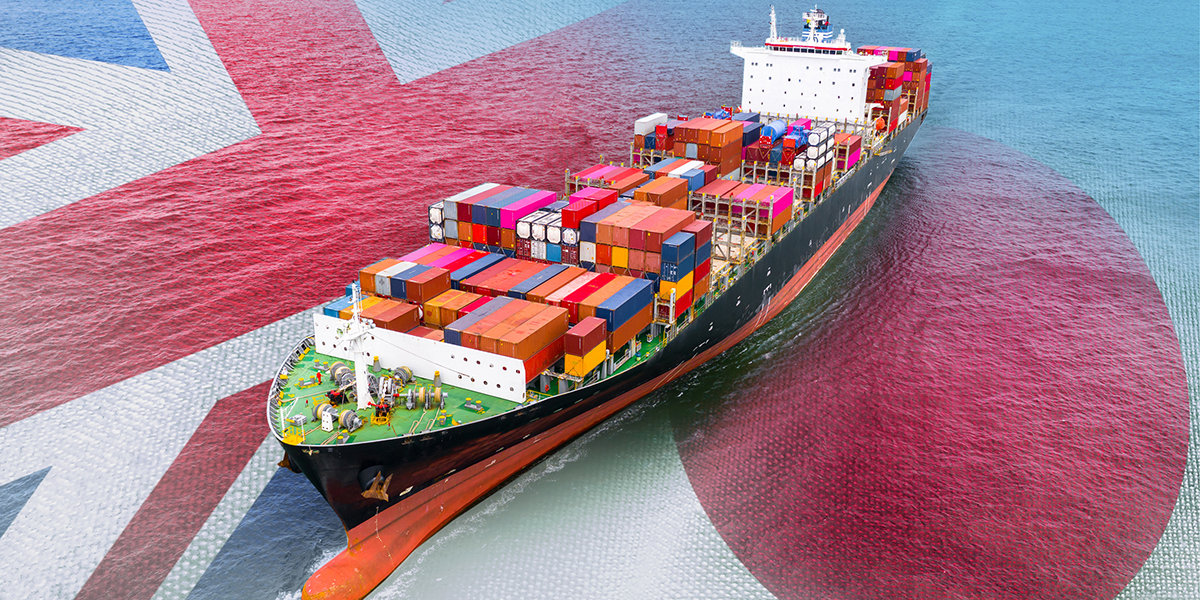