UK exports to Japan grew nearly 7% in 2018–19 to more than £16bn, according to the Department for International Trade (DIT). The rise was thanks to new initiatives and a reduction in barriers by the Japanese government, according to Business Link Japan Chief Executive Steve Crane writing in The Telegraph on 11 July. His team is behind Export to Japan, whose Premium Partners are the DIT, Japan Airlines and Custom Media, publishers of BCCJ ACUMEN.

Firms in a range of sectors—including electrical machinery, fashion, food, drink, transport and pharmaceuticals—have seen benefits from Tokyo’s warmer welcome. Cultural changes are also making it easier to enter the Japanese market. An increase in the number of English-speaking staff at Japanese firms, coupled with a desire to cut costs, means that, in many cases, it is no longer necessary to partner with a large local business.

In London, the DIT offers support to small and medium-size ente­r­­prises looking to do business in Japan and elsewhere. This includes trade missions, informative events and trade advisers, all of which can help UK firms big and small get a piece of what looks to be an even stronger market in 2019.

Great Britain‘s unified team of England, Northern Ireland, Scotland and Wales became the first European women’s squad to qualify for the Tokyo 2020 Olympic and Paralympic Games with the Lionesses’ 3–0 win over Norway on 28 June. The victory came in the quarter-final of the FIFA Women‘s World Cup France in Le Havre. (BBC, 29 June). 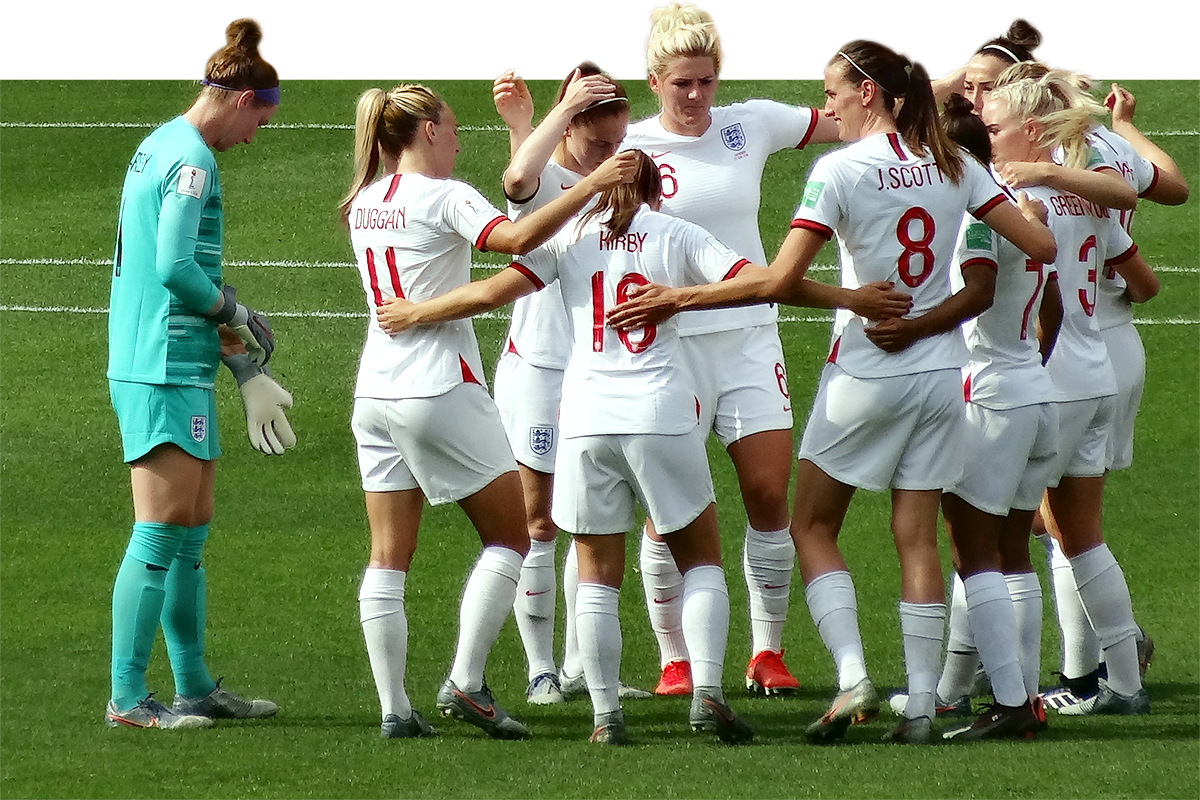