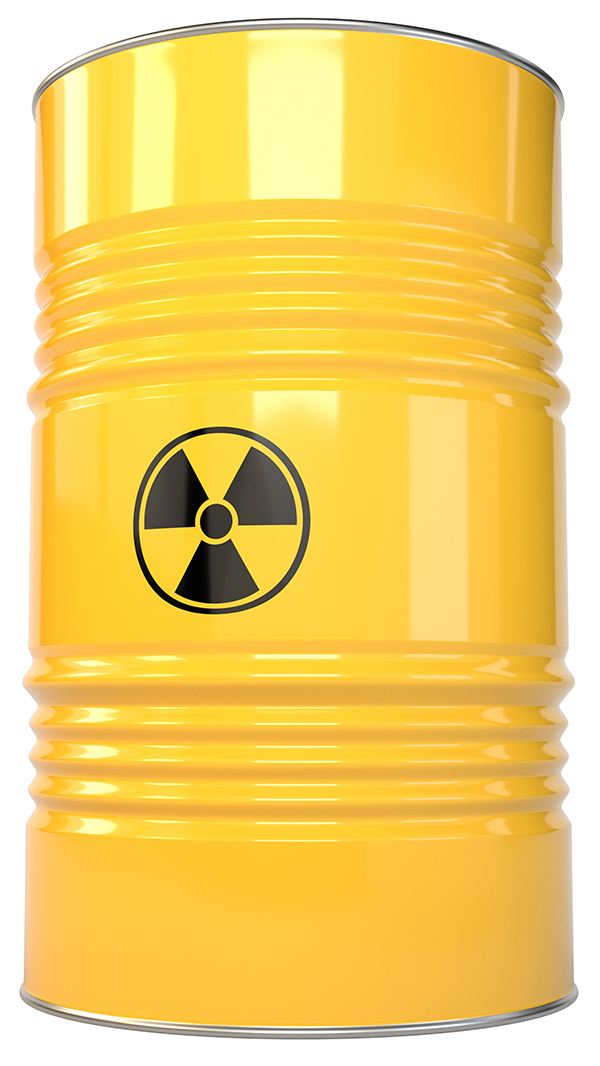 As part of measures introduced following the Great East Japan Earthquake and Tsunami of 11 March, 2011—and the subsequent disaster at the Fukushima Daiichi Nuclear Power Plant—Japan asked Britain to reprocess spent nuclear fuel.

According to a 9 November NHK World report, plans are for utility firms to begin accepting in April the reprocessed waste stored in Aomori Prefecture. Plutonium extracted from this material will be turned into special fuel to be used in Japan’s nuclear power plants. Shipments from the UK have stopped since 2016 while the Aomori facility undergoes screening and preparations.