Now available on all music platforms is the festive remix of the folk-inspired song “Hummingbird” by British band The Watanabes. Radio broadcaster and frequent ACUMEN contributor Guy Perryman MBE has noted the song’s Christmas feel since its release and approached The Watanabes in early 2020 with the idea of remixing it.

As well as recruiting the help of their regular studio collaborator and producer, David Naughton, Perryman also brought in composer Nicholas Buc to write the string arrangement. With Naughton’s three young children featuring as the choir, the arrangement is by Matt Hogan and the final mix was mastered at Abbey Road Studios. 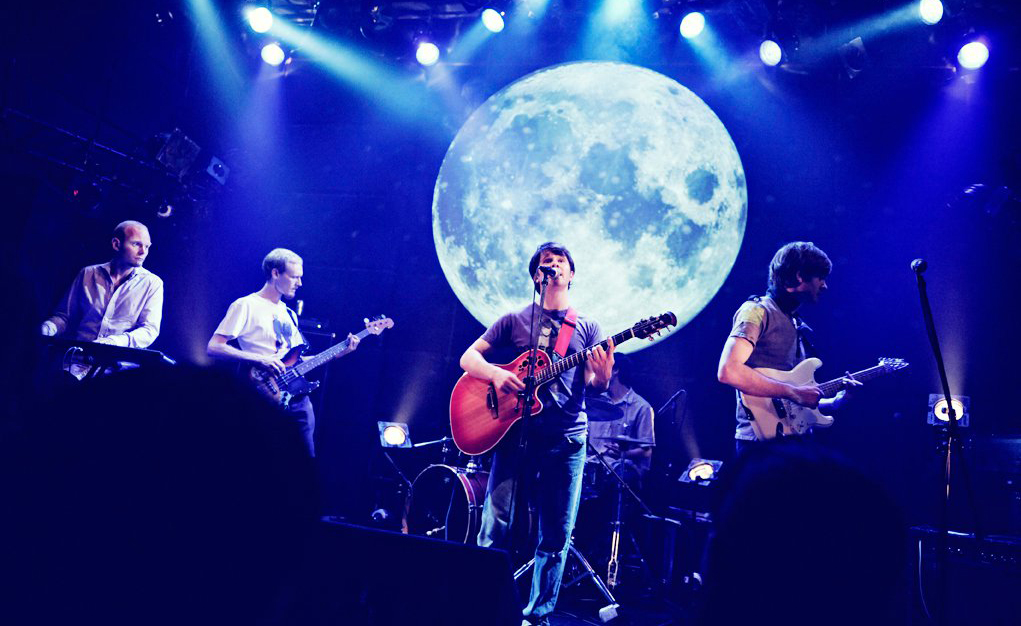