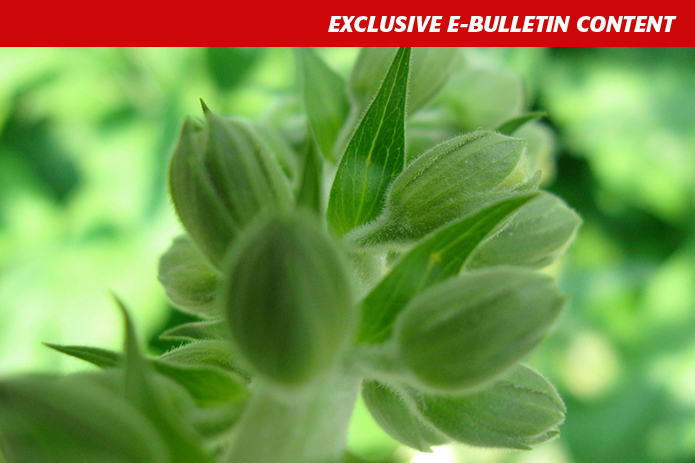 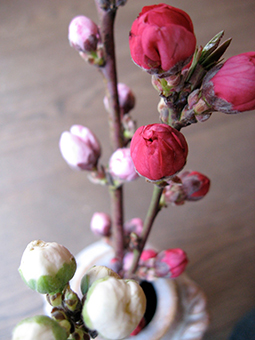 Though it is hard to believe due to the hostile and unstable situation in much of the world, accepted predictions for 2015 are that it is going to be a wonderful year. Experts expect the global economy to stabilise, many opportunities for creating wealth to materialise, people to be friendly, and fighting to end.

Just as the seasons change, so, too, does the energy surrounding us. Due to shifting forces, each year has a different nature, which we are able to learn from feng shui charts.

The philosophy of feng shui is the belief that the universe, earth and humanity are bound together and, thus, that everyone can be harmonised with their surrounding environment.

Some people compare the art of feng shui to using 21st century cloud computing databases. While nowadays, a range of predictions are made based on Big Data analysed by super computers, the databases for feng shui were developed using ancient, analogue techniques dating back some 5,000 years.

Although the philosophy is old, the accuracy of the feng shui chart can surprise. Looking back on last year’s predictions, you may agree that the chart is worth reading (https://bccjacumen.com/features/e-bulletin-exclus/2014/01/feng-shui-for-2014/).

Reflecting on last year
Last year was a really blazing, rebellious time. There were many fires and related accidents, forest fires, airplane accidents, the scourge of the Ebola virus and volcanic eruptions. There was no scarcity of fights, riots, acts of terror and cyber attacks, as well as upsets caused by oil prices and the slump of both the Russian ruble and Swiss franc.

Marked by a new moon, Chinese New Year falls on 19 February this year and, as we enter the Year of the Sheep, energy will shift for the better. I would like to share a reading of feng shui charts for the year. 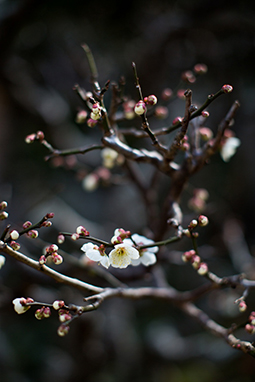 Outlook and timing
The year’s energy is pretty stable and, in general, everyone will have the opportunity to achieve their goals. Meanwhile, the economic, political and business climates will improve.

Although the first half of the year (February to July) may be dangerous, the second half (August to January 2016) will be harmonious. During the first six months there will be serious fighting both in the world at large and at home, but situations will improve in the summer after efforts in diplomacy. There will also be many happy occasions.

Natural disasters
There is a possibility that landslides, earthquakes and other manifestations of an unstable earth will occur, especially in the first half of the year.

Growth
As the New Year begins on 19 February, following the start of spring on 4 February (according to the East Asian calendar), we will have no spring this year. The lack of spring energy and resultant slow growth may mean that individuals will feel lazy, while company sales will not grow as expected and project processes will be delayed.

Since we all want to see growth—physical or spiritual—we can complement the weak spring energy by opening windows to allow fresh air into our space.

This energy will also make women feel younger and beautiful.

Politics
This could be a remarkable year in history. There are a lot of friendly signs in the feng shui charts: fighting will end—both in the world and at home—and new alliances will be born. In spring and summer, there might be a war but it will be ended through diplomacy. Enemies can become friends by year’s end.

Relationships
There will be plenty of opportunity to enjoy interpersonal relationships throughout the year, although the charts show some hostile energy mixed in with that which is friendly. To weaken the hostile energy, spread a red carpet in the centre of the home. This year is also a good time to start new relationships and make new alliances.

Business
Almost all forms of business will be favourable, except those related to real estate, construction and other industries involving earth. Think twice before purchasing property.

There will be many opportunities to succeed in business and, since 2015 is a good year to expand one’s business, a positive attitude should be taken regarding such endeavours.

Stocks
Predictions in this area are optimistic. Although, on the whole, global stocks now are fluctuating violently, the situation will improve after the summer. Numerous opportunities to buy stocks will present themselves as the market stabilises, and it will be easier to make a profit than it was last year.

Health
We should be very careful about our health. As the illness star is in the snake and dragon position, sickness this year is likely to sneak up on us. It might take the form of skin- and stomach-related conditions.

Wealth
The element of wealth in 2015 is wood. To enhance wood energy for good luck to gain wealth, wear green items. This may seem strange, but there is no need to hesitate. The green item could be simply a tie, scarf or precious stone, such as jade or emeralds. Why not try it to open up the door to wealth?