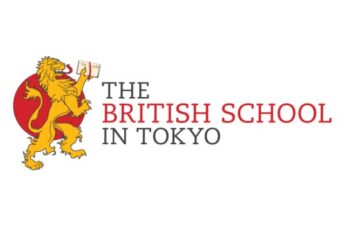 On 21 September 1989, the British School in Tokyo (BST) opened its doors to the British expatriate community, providing the British national curriculum to a small group of students. Over the years BST has expanded, and now comprises more than 65 nationalities, 1,000 students, 200 members of staff and has multiple campuses around central Tokyo.

A long-standing member of the British Chamber of Commerce in Japan (BCCJ), BST has cemented itself as an integral part of the community.

BST is an inclusive and academically successful school that supports children from age three, all the way through to their senior school graduations at age 18.

Reception follows the early years foundation stage curriculum, with the children learning through a carefully planned blend of both teacher-led and independent play-based activities which take part in both indoor and outdoor learning environments.

The Secondary School curriculum is designed to supply students with knowledge and understanding, encouraging independent learners to develop the skills necessary to embark on the next stages in their lives, which, once they reach senior school, they are well prepared for. The Senior School provides students with direction and opportunities for independence both through their studies and in their contributions to the school and the wider society. 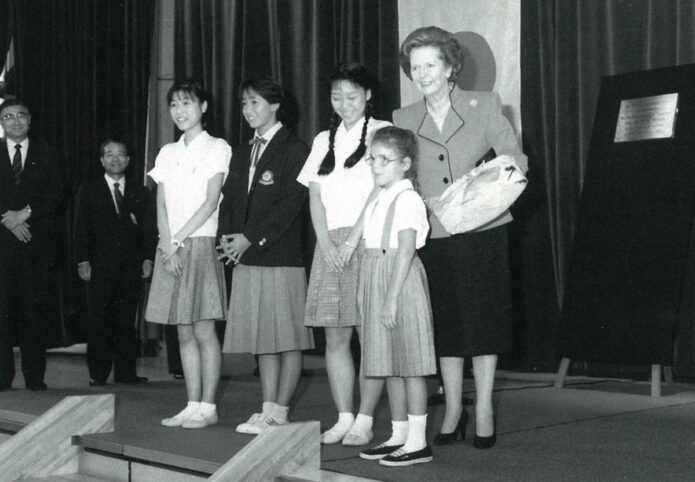 Throughout its time the school has not only been focused on the educational needs of its students. BST has been heavily engaged in the British community since its opening and has taken part in and hosted various events. In 2007 BST students greeted Charles, Prince of Wales, during one of his trips to Japan.

Another one of note was the 2016 visit from David Beckham OBE, hosted by the BCCJ. At a closed venue in Tokyo, students and parents from BST were invited to connect with a youth team from Kumamoto who had managed to achieve impressive results despite the earthquake in 2016.

Since then, BST has celebrated many of its own milestones, the most recent of which was the 30th anniversary in 2019. To celebrate, BST hosted a charity ball to raise funds for United World Schools, a UK-based charity that builds schools and trains teachers in remote areas of Southeast Asia. Thanks to the power of the BST community, and the British community at large, the school managed to raise ¥2mn to go towards the remote Batase community in the Sankhuwusaba district of Nepal. 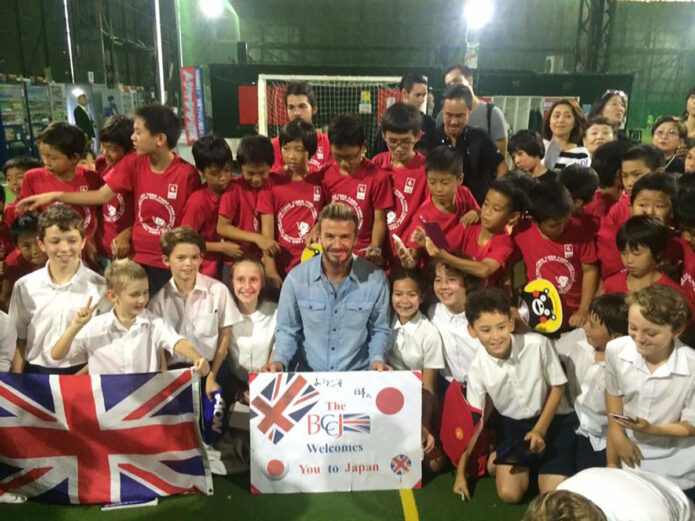 BST and Kumamoto pupils with David Beckham in 2016.

The future for the school is exciting, with a new central Tokyo Primary School set to open in September 2023. The new campus is a partnership with Mori Building Co., Ltd., in the new Toranomon mixed-use urban development in Azabudai, Minato-ku.

The new campus will welcome children from Nursery to Year 6 and will replace the current facilities for Primary children at the Shibuya and Showa campuses. The school will also be opening a dedicated Senior School Centre for Years 12 and 13 alongside enhanced facilities at the Showa campus.

The space was designed by world-famous architects at the British architectural company, Thomas Heatherwick Studio. The campus will include spacious and flexible learning areas, out­door play areas, an indoor pool, a library and a gym.

As the years go on BST continues to celebrate the historic and iconic reputation that it has rightfully cultivated through its lifetime—a close and valuable member of the BCCJ, as well as a valuable part of the British community in Tokyo.

What started as a school catering to the children of British expatriates has now become an international educational hub, providing children of all nationalities a stellar British education in the heart of Tokyo. 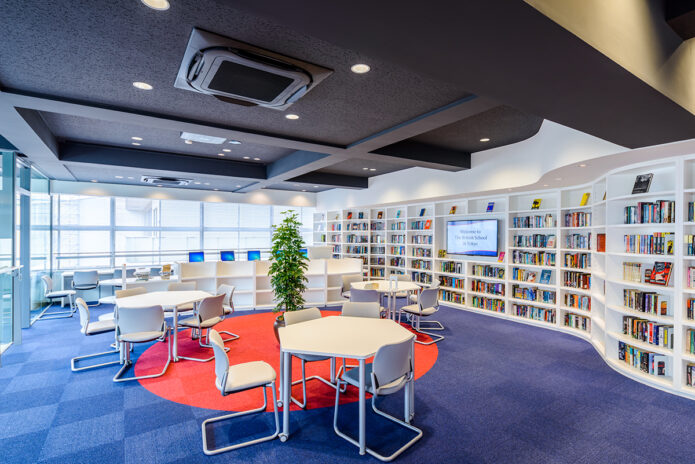