Standing in the back streets of one of Tokyo’s numerous neon-lit “entertainment districts”, what you see is not necessarily all you get. The garish establishment with prices advertised by the hour and a string of couples entering and leaving is not just a love hotel — it’s a serious investment opportunity.

While pretty much every sector of the world’s second-largest economy is struggling, operators of what Guernsey-registered asset managers New Perspective calls “leisure hotels” are reporting a “robust trade”. 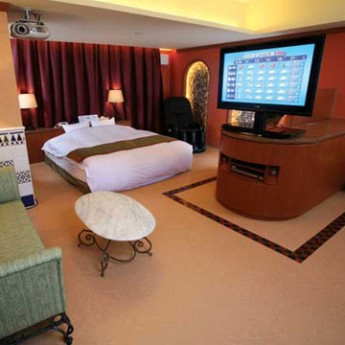 “The leisure hotel industry in Japan is huge” says CEO Steve Mansfield. “There are approximately 25,000 leisure hotels in Japan, generating about ¥4 trillion (£27 billion) in sales each year.

“On any given day, it is estimated that over 2% of Japan’s adult population visits a leisure hotel”, he said. “Another estimation we have seen is that approximately 15% of Japanese babies each year are conceived in leisure hotels. 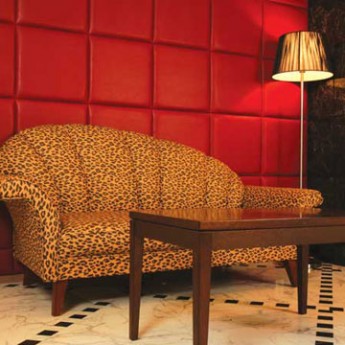 “The fundamental demand for the services combined with the very fragmented market structure — 90% of owners have five hotels or less — provide many opportunities for improved performance through consolidation in the industry”.

Established in 2003, New Perspective employs 12 staff. Since 2004, it has focused exclusively on the leisure hotel industry in Japan, managing assets from the following year and steadily expanding the number of hotels that it manages.

The initial portfolio was the base for the listing of a new investment fund and Japan Leisure Hotels Ltd. was listed on the AIM market in London in January 2008. New Perspective continues to provide asset management services to JLH’s portfolio of investments, and today manages six hotels.

Japan is not unique in operating short-stay accommodation for couples, but it does have the longest history of facilities that initially catered to prostitutes and their clients, but boomed in the post-war era due to a shortage of accommodation and privacy.

“Clearly there is significant demand, and we believe the key driver is Japan’s unique demographics, where almost 80% of Japanese live in densely populated conurbations”, said Mansfield. “This, combined with a culture where multi-generational households are the norm, underpins the business”.

The hotels have come a long way. Many have whirlpool baths, waterbeds, flat-screen TVs, and state-of-the-art entertainment systems.

Those facilities, combined with the price for a couple of hours of privacy, give them a major advantage over more well-known luxury hotel chains — especially in an economic downturn, Mansfield believes.

“Leisure hotels are much cheaper, so people looking to rein in their spending might well think twice about checking in to an expensive hotel, whereas they will probably still visit one of our hotels”, he said.

“The second reason is more basic: in times of recession there are many things that people will give up, but some peaceful time away from the hustle and bustle of daily life with a loved one perhaps becomes more necessary”.

“In fact, many leading Japanese industrialists have been encouraging people of all ages to spend more time with their loved ones, partly as a way of feeling happier and partly to encourage a solution to Japan’s long term problem of an ageing population”.

In recent years, there have been a number of changes to the Japanese tax system that have had an impact on foreign investment in Japan and Japanese investment overseas...